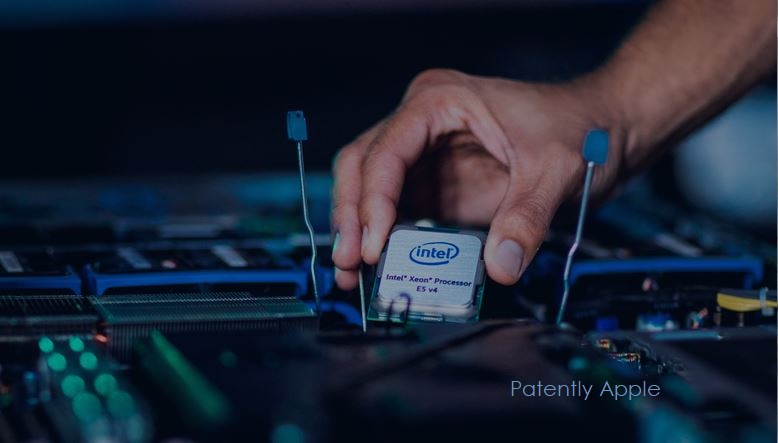 When the patches came out for Meltdown and Spectre, I wondered when Intel would bring new silicon solutions with these security issues. This happens to be the year where I will likely have to upgrade my desktop and the thought of plunking down thousands on a system riddled with patches was, well, not going to happen. Now some good news has finally arrived on this front.

Intel is working on hardware level changes to upcoming CPUs which will address the security threats caused by Meltdown and Spectre. This was confirmed by Intel's CEO, Brian Krzanich, in the earnings call for Q4 2017. The specific quote is presented in the graphic below.

This would mean that their upcoming processor lineups featuring these updates won't be affected by any performance hits that current processors are affected with after the Windows and Linux based KPTI patches went online.

Rumors have Intel's new Core i9 processors arriving somewhere in between May and June for PC's. Will these chips get the fix? You'd like to think that's possible but PCWorld thinks that the announcement by Intel's CEO raised more questions than answers. They believe that these solutions may not arrive until Q3 or Q4 along with a string of other issues.

In the end, anyone buying a new PC before the new Intel chips arrive wilth a fix will be stuck for years with a patched system. I would think PC sales would naturally slow down until the new silicon arrives, yet Intel believes PC sales won't be affected. That's a little hard to believe, but then again, most consumers don't follow issues like this closely enough to care.