AT&T Announces that it will be launching their Mobile 5G Network in a Dozen U.S. Markets later this year 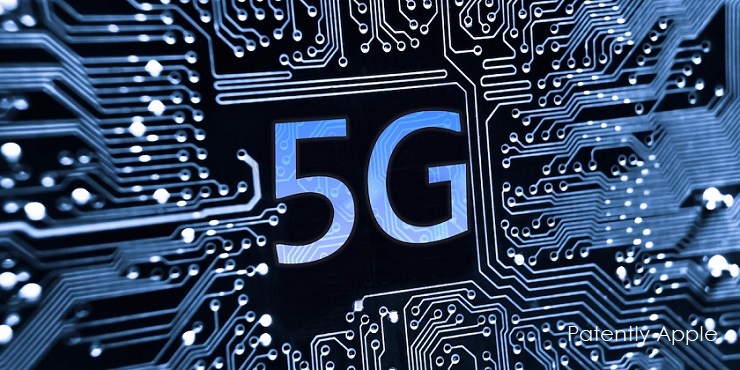 In November Patently Apple posted a report titled "The new 5G Modems from Intel that Apple may adopt over time to Replace Qualcomm Modems have just been announced." Then in December we posted a report titled "The First Implementable 5G Specification has been Approved Opening the Door for Deployments in 2019." While 2019 will likely be the year when full deployment will be achieved nationwide, we're learning today that AT&T wants to introduce their 5G network in late 2018.

According to a USA Today report, "AT&T says it will launch mobile 5G in a dozen U.S. markets late this year, staking the claim that it expects to be the first U.S. carrier to offer such blazing speeds to phones. The carrier has been in a race against Verizon Wireless to deliver this next generation of wireless to U.S. consumers.

While some folks were indeed expected to experience some form of 5G this year—one key test comes in South Korea next month during the Olympics, with other nascent trials and deployments hatching in the U.S. later in 2018—the initial 5G installments involve what is known as "fixed wireless," basically broadband alternatives inside the home. 5G for mobile phones was expected to come in 2019 or later.

AT&T's announcement suggests the timing could ramp up, at least for some. But the carrier is being cagey when it comes to specific launch details. It hasn't listed the markets where mobile 5G will be offered, much less the phone or phones the service will work on or the precise speeds consumers can expect, though something in excess of 1GB seems likely. Nor has AT&T disclosed any pricing details.

In a release, Melissa Arnoldi, the president, of AT&T Technology and Operations, said that, 'We're moving quickly to begin deploying mobile 5G this year and start unlocking the future of connectivity for consumers and businesses. With faster speeds and ultra-low latency, 5G will ultimately deliver and enhance experiences like virtual reality, future driverless cars, immersive 4K video and more.'"

Verizon announced plans late last year to offer commercial 5G service in Sacramento and two to five other U.S. markets in 2018. T-Mobile is building out its own framework for 5G, though that's not expected before 2019."

Whether Apple's Q4 2018 iPhone will introduce a 5G modem (from Intel) is unknown at this time. However, in order to future proof their next-gen iPhone (that may be running on a 7nm processor from TSMC), it's highly likely that Apple will make the move to a 5G modem.