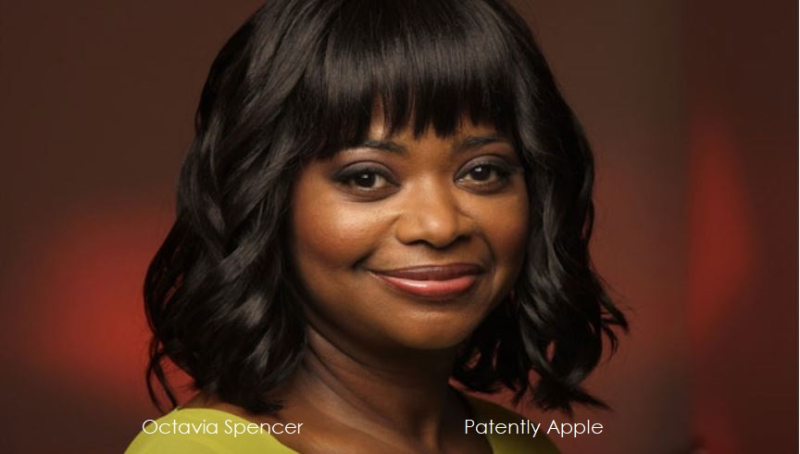 Apple is starting to rack up the talent and shows for their future entertainment service. In November Apple signed up a new drama series for two seasons that stars Jennifer Aniston and Reese Witherspoon. The next series that Apple is working on is called 'Are you Sleeping, staring Octavia Spencer who starred in movies such as the Shape of Water, Hidden Figures, The Help and Gifted.

Based on Kathleen Barber's true crime novel, Are You Sleeping offers a glimpse into America's obsession with true crime podcasts. It challenges viewers to consider the consequences when the pursuit of justice is put on a public stage.

Nichelle Tramble Spellman (The Good Wife, Justified) created the project and will pen the script. Witherspoon will exec produce alongside her Hello Sunshine partner Lauren Neustadter.

Are You Sleeping is the first development project to land at Apple, which previously commissioned three straight-to-series orders. For more, read The Hollywood Reporter report here.