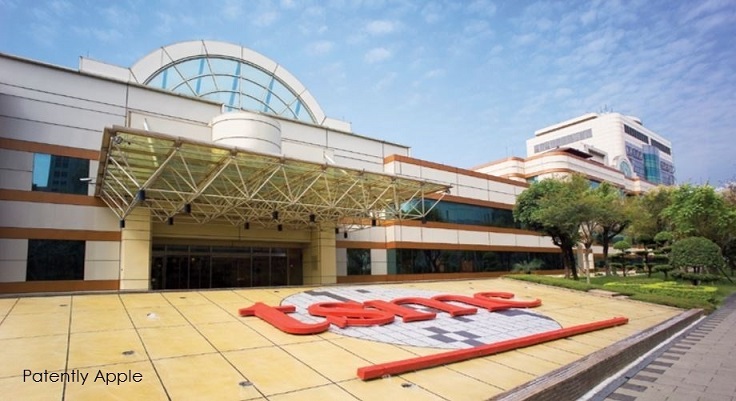 With Apple supplier Taiwan Semiconductor Manufacturing Company (TSMC) ramping up 7nm for smartphones in 2018, TSMC is expected to break ground this week for the construction of its new 5nm fab in the Southern Taiwan Science Park, where its 3nm fab is also slated to see construction start in 2020.

With the clear technological development and operational blueprints for the next few years, the foundry house seeks to further consolidate its leading market share, according to industry sources.

TSMC chairman Morris Chang will preside over the upcoming ground-breaking ceremony. This will be the last ceremony of its kind to be presided over by Chang before his retirement in mid-June.

TSMC has taken the lead to start 7nm process volume production, captured a 100% market share in 7nm chip fabrication, and outbid Samsung to win orders for fabricating all the application processors needed for iPhone devices on 7nm process. To maintain its leadership in advanced processes, it is highly imperative for TSMC to enter the 5nm production as soon as possible, industry watchers opined.

According to TSMC schedules, the 5nm fab will kick off trial run in the first quarter of 2019 before volume production in 2020. In addition, the company has funneled hundreds of engineers into the R&D of 3nm process, and its 3nm fab is slated to start official run in 2022, expected to cluster more upstream equipment and materials suppliers and downstream packaging and testing players. The 3nm fab is expected to attract aggregate investment funds of around NT$750 billion (US$25.69 billion), including NT$500-600 billion investment from TSMC.

Patently Apple posted three reports on this development in 2017. Our first report was posted in February titled "Apple Supplier Announces 5nm Processors Scheduled for 2019-2020 Time Line and Work on 3nm is Progressing." Our second report was posted in June titled "Future iPhone's will use 5nm Chips to Support AR, AI, Deep Learning and Provide Power for Days." Our third report on this subject matter was posted in November titled "Apple Supplier TSMC is Aggressively Scheduling smaller faster processors for iDevices between 2018 and 2021."