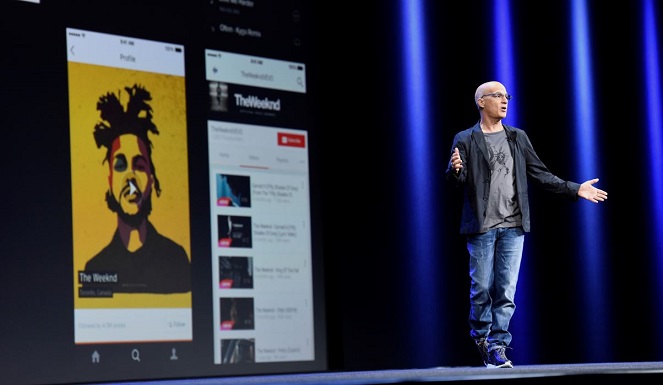 Jimmy Iovine, Apple's Music chief, is rumored to be leaving Apple. His introduction to the Apple community was when he introduced Apple Music during Apple's WWDC event back in 2015. It was an awkward presentation to say the least. Iovine always seemed out of place at Apple and so it's no surprise the timing of departure is linked to his Apple shares fully vesting.

Though to be fair, Apple Music, Apple's subscription streaming service, has expanded to more than 30 million paying subscribers since its June 2015 launch. That success is, in part, due to Iovine's focus on content, including developing original programming. For more on this development, check out the full Billboard report here.