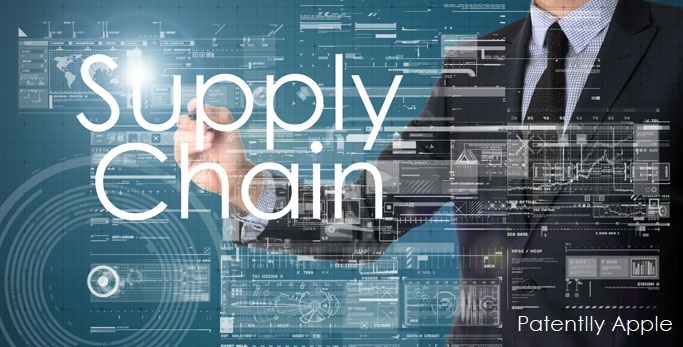 It's being reported today that Apple's chip partner Taiwan Semiconductor Manufacturing Company (TSMC) is ready to enjoy a sure win over Samsung Electronics in the race to 7nm process volume production in 2018, as it has secured orders from over 40 customers for fabricating chips on the advanced process for mobile communication, high-performance computing and AI (artificial intelligence) applications.

Both Apple and Qualcomm are among TSMC's major customers, with the foundry house contracted to fabricate all the A12 processor chips for the 2018 new-generation iPhone devices, according to industry sources.

To extend its technological lead over Samsung, TSMC will incorporate the extreme ultraviolet (EUV) technology into its 7nm+ process and step up deployments in the 5nm and 3nm processes.

The company is set to kick off construction of its Fab 18 in the Southern Taiwan Science Park in 2018 as a 5nm production base, and it also plans to invest US$20 billion to build a 3nm fab also in the park, with construction set to start in 2020, the sources said.

The sources continued that TSMC's 5nm process will be an extension of its 7nm process, with application areas still targeting mobile communication, high-performance computing, AI and machine learning. Trial run of the 5nm fab is slated for the first half of 2019.

On another front, Samsung is aggressively carrying out a spate of countermeasures. Beyond reaching a consensus with the Hwaseong city government over establishing 7nm production lines in 2018 in the Korean city, the company is actively negotiating with US and China customers over new cooperation projects.

The sources cited Samsung's foundry officials as saying that Samsung will strive to grab a 25% share of the global foundry market in five years, up from less than 10% for the moment and compared to around 60% now held by TSMC.