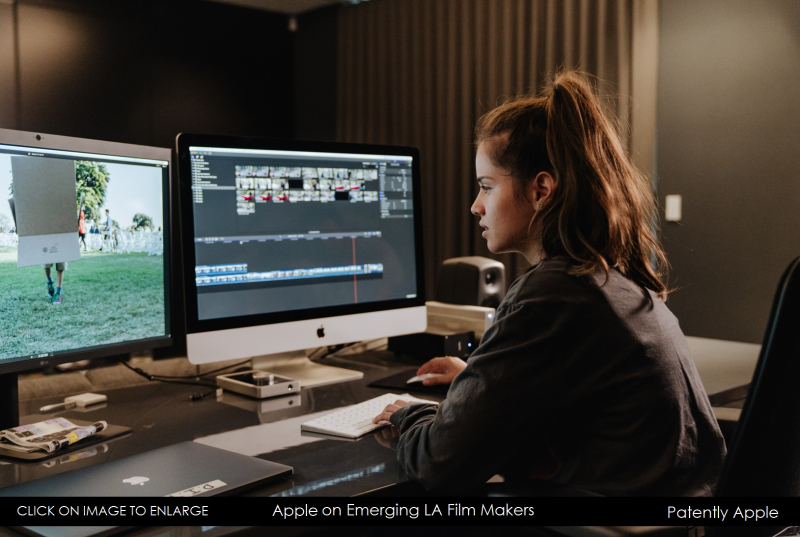 A new Apple story highlights MacBook Pro, Final Cut Pro X and the LA Film Community boosting local productions. In Los Angeles on a Saturday morning in November, a crew of 10 students from Hollywood High School, helmed by 17-year-old director Celine Gimpirea, are transforming a corner of the Calvary Cemetery into a movie set. In The Box, a boy slips inside a cardboard box and finds himself transported to other realms. On this well-manicured, impossibly green lawn, among rows of flat, black granite grave-markers, are rows of flat, black camera cases holding DIT stations, iPads and MacBook Pros — the tools that will bring the story to life.

Gimpirea's is one of three teams of filmmakers involved in a month-long filmmaking workshop connecting creative professionals with emerging talent. The teams worked with powerful tools from Apple, including the MacBook Pro, iMac and Final Cut Pro X, as well as the RED Raven camera for shooting, and worked alongside Apple Retail experts and industry pros. LA-based independent filmmaking collective We Make Movies provided post-production supervision to help the filmmakers realize their visions. 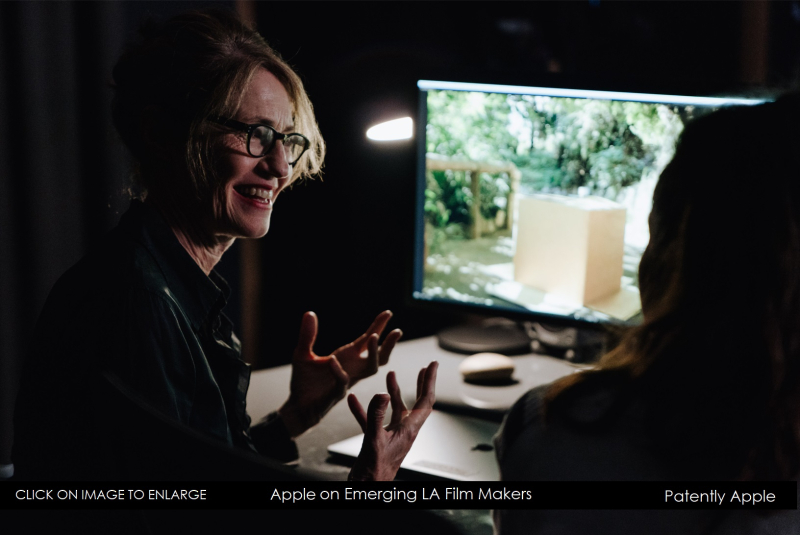 Reshoots were vital to The Box. The dream world Gimpirea created — she cites Christopher Nolan's Inception as an influence — required some clarification. During a visit from Valerie Faris, the Oscar-nominated co-director of Little Miss Sunshine and Battle of the Sexes, Gimpirea listened intently as she offered advice for pickup shots. Faris urged Gimpirea to keep the story focused on the point of view of her young lead during his travels. "There's a lot told in his body and seeing him from behind," Faris said. "In some ways, I'm more with him when I'm traveling behind him and seeing what he's seeing." 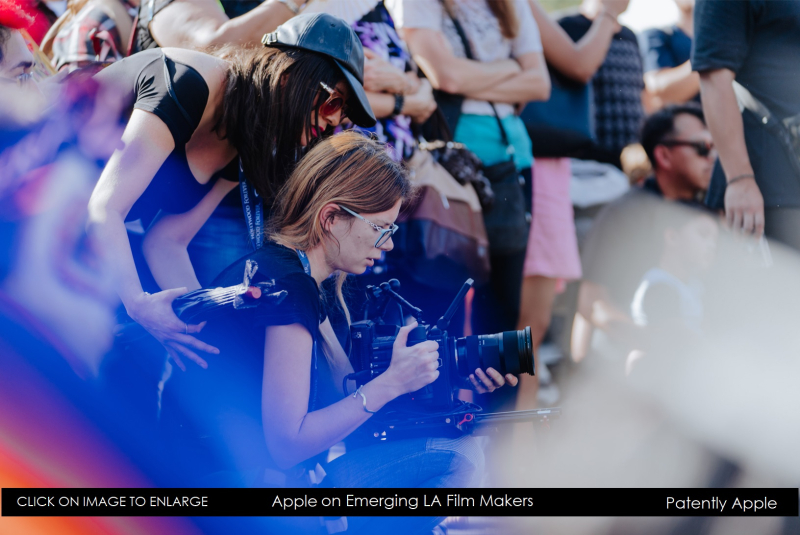 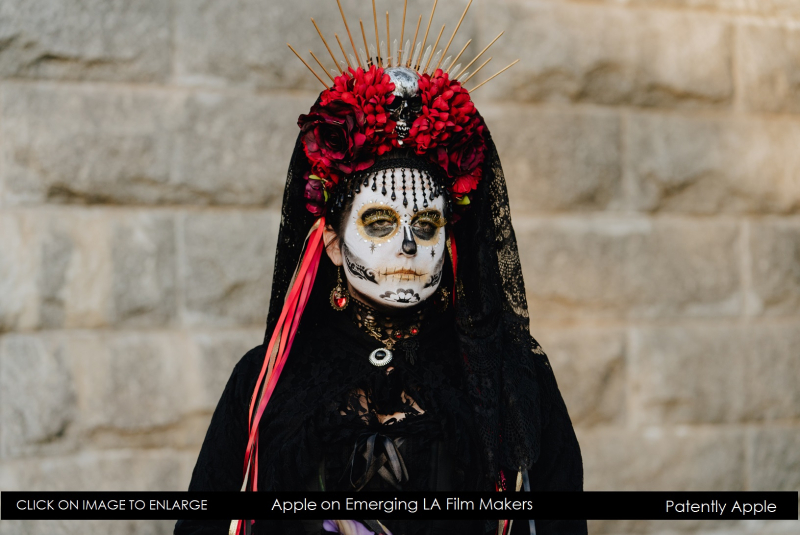 In the documentary La Buena Muerte, produced by instructors from the Mobile Film Classroom, a nonprofit that provides digital media workshops to youth in under-resourced communities, the filmmakers examine mortality and family bonds surrounding the Day of the Dead, the Mexican holiday honoring lost loved ones.

And in The Dancer, director Krista Amigone channels her background in theater and choreography in New York, her home state, to tell a personal story about a dancer confronting the afterlife.

During a two-week-long post-production period, teams were given the opportunity to work with Apple Retail Creative Pros and received feedback from a rotating cast of surprise guests and mentors from across the industry, each an innovator in the field of film and television production. 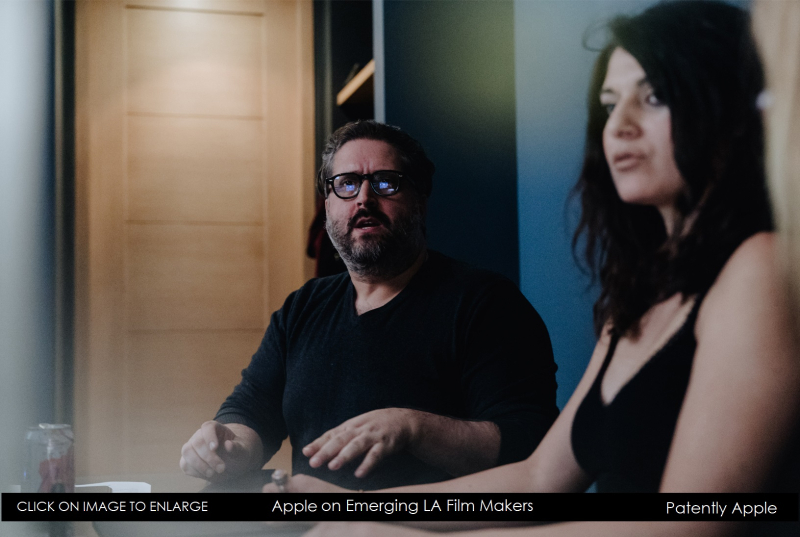 During his mentor visit, Aaron Kaufman, director and longtime producing partner of Robert Rodriguez, encouraged the teams to not be precious about losing shots in service of story. The documentary team certainly heeded this advice, as did Gimpirea, who cut a whole scene from Calvary Cemetery from her film.

As the project was winding down, Gimpirea reflected on her experience. "Knowing all the possibilities that I have in post now, it allows me to look completely differently at production and pre-production, and to pick out, more precisely, what I want," she said. 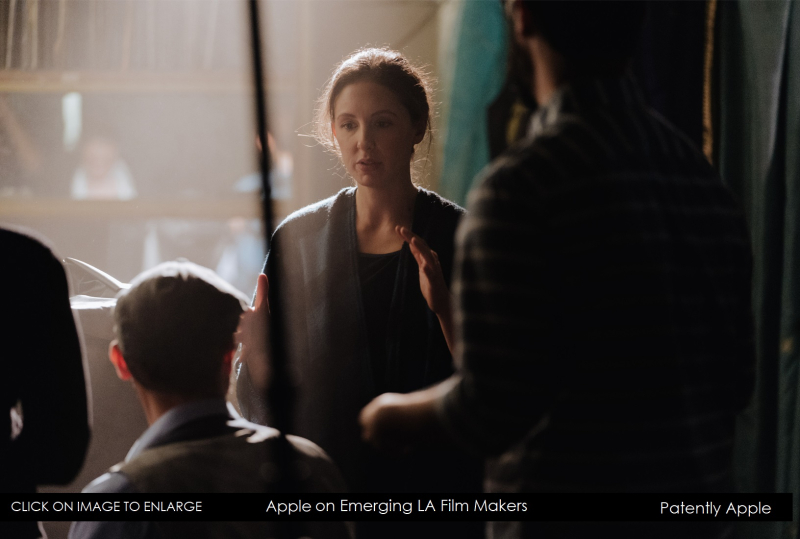 Among the first mentors to view The Dancer was Sean Baker, director of 2017's Oscar-nominated The Florida Project, as well as the 2015 feature Tangerine, shot entirely on iPhone 5S. Baker, who edits his own films, wielded the iMac keyboard himself while surveying clips from Amigone's shoot. Each take had been marked with the Movie Slate app on iPad, which automatically stores and logs the timecode data, facilitating this invaluable session with the renowned director. Together, they discussed Amigone's backstory as well. A stay-at-home mother of a three-year-old daughter, she knows how to maximize time and resources. She not only served as writer and director, but also star and choreographer — a complicated dance in its own right.

Another strong collaboration developed between Amigone and Lionel Martin, an Apple Retail Pro and fellow filmmaker. During post-production, while Martin experimented with color wheels in Final Cut Pro X, Amigone explained the emotions she wanted to evoke as her character, the Dancer, performs for a piano accompanist under bright lights in a Hollywood dance studio. Color-correcting the palette of cinematographer Art Chong and production designer Sapna Gandhi, Martin and Amigone achieved a balance between the illuminated dance floor and the reverse shots of the accompanist in shadow. "This is working," Martin said. "He's getting the glow from her." Amigone added that the golden light reminded her of Isadora Duncan, who danced from her solar plexus because that's where the sun lives. 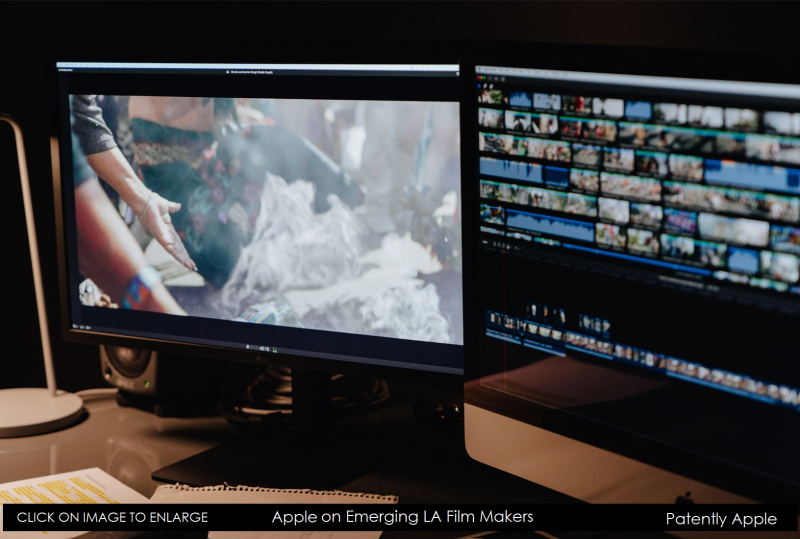