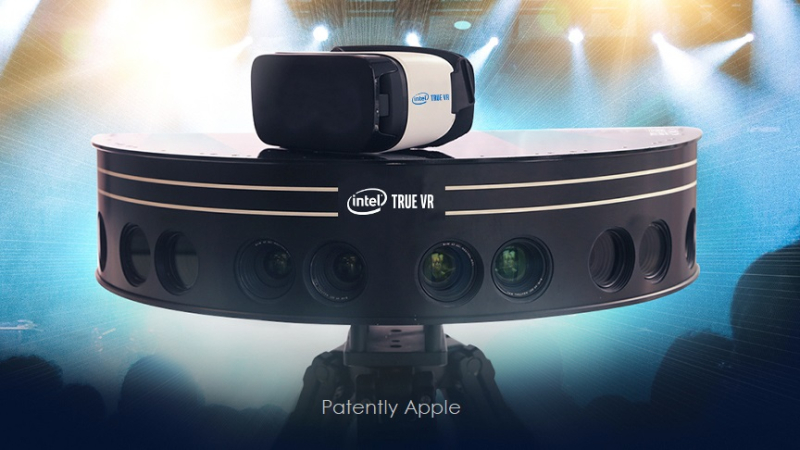 While CES 2018 was about introducing new products that we'll see coming to market this year, it was Intel's presentation that really hit a home run. Beyond Intel's CEO starting his presentation with an update to Meltdown and Spectre security flaws, he went on to introduce some powerful new technologies that are coming down the pipe. 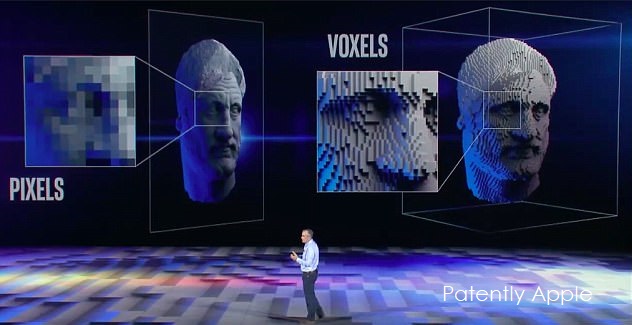 Intel taps into technology called Voxels and the presentation on this begins at the 2:33 mark of the video below and ends around the 8:50 mark. The technology will also change the way we watch sports in ways unimaginable until now, and it's in the works in the real world as you'll see in the video. Intel's True VR will used in the Winter Olympics in South Korea later this month.

Intel is working with Oculus. On Intel VR, Oculus states on their site: "Enjoy the excitement and energy of the latest NFL action on Intel True VR. With Intel True VR, you can transport yourself from your couch to the best seat in the house. Whether that’s watching your favorite team from front-row court-side seats or getting access to exclusive behind the scenes action, feel like you’re at the game by immersing yourself in an immersive, realistic experience and picking your own point of view."

If you love to see exciting new technology unfold beyond making a device thinner, then don't miss this video.

Not shown in the brief overview video above is Intel's announcement of an exploratory partnership with Paramount Pictures to make movies with Intel VR technology a reality at a faster pace.

In the full version of the Intel presentation Intel shows us that a movie could be viewed from countless angles. You could view the movie through a window in a particular scene, or see the action through the eyes of an actor or even a horse in a western. The partnership with Paramount could be viewed at the 1:46:00 mark of the full video here. 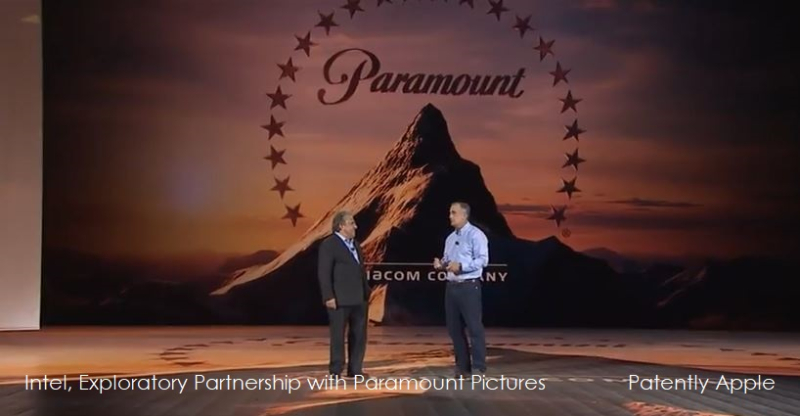 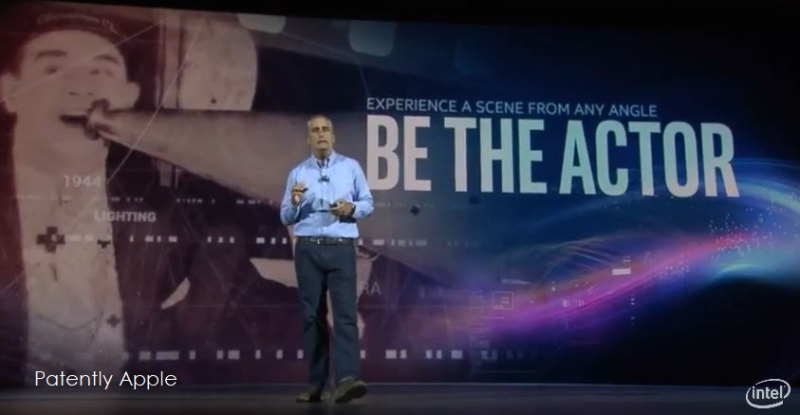 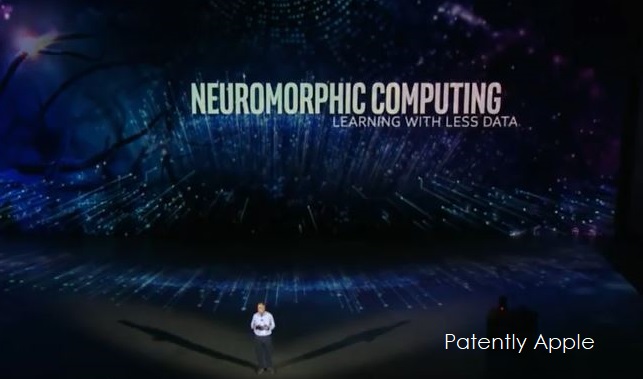 Other advancing technology that Intel brought forward includes Neuromorphic computing and a new research chip that supports this form of computing called 'Loihi' as noted below. 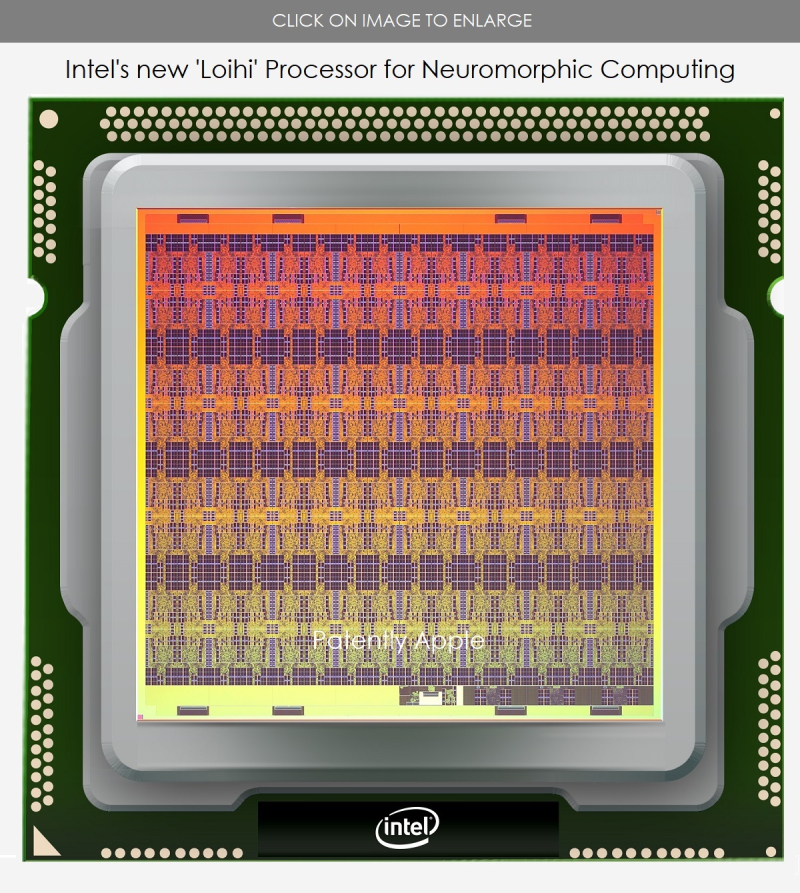 Neuromorphic chips could ultimately be used anywhere real-world data needs to be processed in evolving real-time environments. For example, these chips could enable smarter security cameras and smart-city infrastructure designed for real-time communication with autonomous vehicles.

In the first half of this year, Intel plans to share the Loihi test chip with leading university and research institutions while applying it to more complex data sets and problems.

Intel's presentation in our first video goes on to touch on Quantum Computing and another new chip that will make autonomous vehicles a reality at a faster pace, according to Intel's CEO Brian Krzanich.

Our opening CES 2018 video ends with autonomous vehicles extending through to futuristic air taxi's developed by Volocopter. Future buildings in large City Centers will offer landing and takeoff platforms to get busy executives to one part of the city to the other avoiding traffic jams altogether.

All in all, it's clear that while consumer and enterprise computing is still important to Intel, they're definitely moving into new territory to reinvent the company and what we saw at CES 2018 was quite impressive.