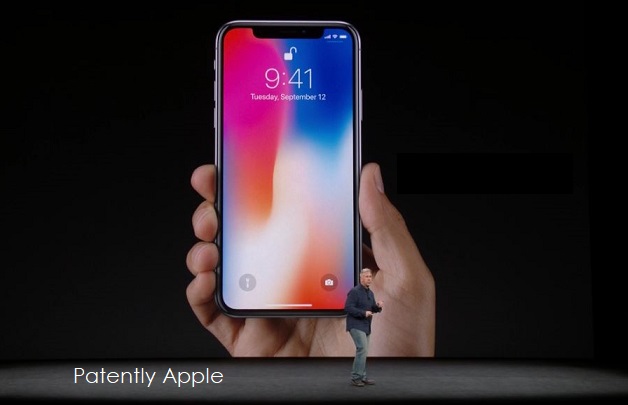 A few days ago Morgan Stanley went out on a limb and Claimed that the iPhone X was a Hit in China. We noted in the report that Morgan Stanley's Katy Huberty noted in her client report that new data showed that iPhone X adoption in China is on a faster pace than the iPhone 8 and 8 Plus. Today a new report plays devils advocate.

According to a new Bloomberg report, "Sinolink Securities Co. analyst Zhang Bin said in a report Monday that handset shipments in the period may be as low as 35 million, or 10 million, less than he previously estimated. 'After the first wave of demand has been fulfilled, the market now worries that the high price of the iPhone X may weaken demand in the first quarter,' Zhang wrote.

The drop reflects "weak demand because of the iPhone X's high price point and a lack of interesting innovations," the New York-based research firm said in note to clients Friday.

Shares of Asian suppliers, such as Lens Technology Co., Shenzhen Desay Battery Technology Co. and Largan Precision Co. fell Monday on the report." Check out the full Bloomberg report here. Of course with Apple reportedly backing Finisar's new plant, it would stand to reason why Largan would be affected.

Is the rest of the report circumstantial? Is Apple simply adjusting their Q1 iPhone orders as they would do for any new iPhone model every year after the holiday quarter? Because that would only be considered normal.

Of course all will be revealed in January during Apple's financial conference call covering their Q1 financials (calendar Q4), and until then, the negative rumors are just noise and speculation.