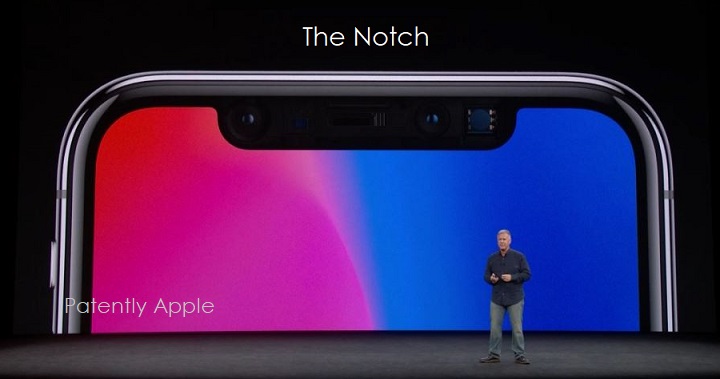 At the heart of the iPhone X, there's an A11 Bionic chip with two performance cores and four high-efficiency cores that work together to make the iPhone X incredibly fast. An included neural engine powers Face ID and other machine learning tasks, while an embedded M11 Motion coprocessor captures motion-based data. Apple's chip team "worked hand in glove" with the rest of Apple's hardware and software teams to design chips that are "perfectly suited" for the iPhone X's feature set. "That's huge," said Joswiak. "No one else can match that," he added.

Apple has taken some criticism for the notch that swoops down from the top of the screen, but it serves a real purpose by containing all that tech. "With all of those components, this is one of the most densely packed technology areas I think we've ever done," said Joswiak. "It's one of the most sophisticated pieces of technology we've ever done in such an incredibly small space." 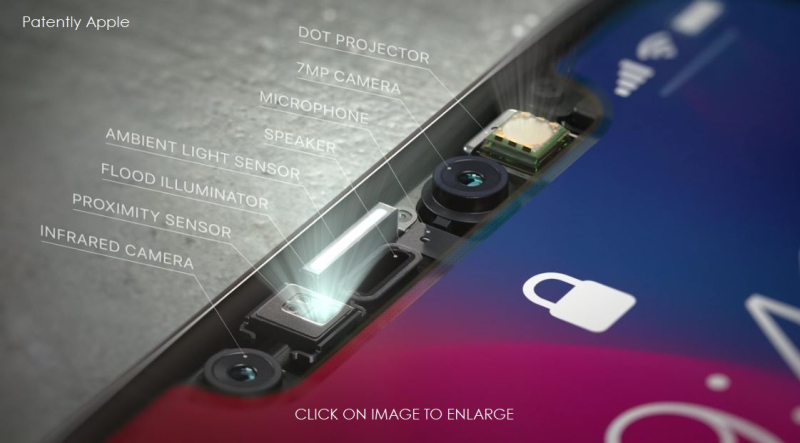 That dot projector shines 30,000 invisible dots on your face in order to create a 3D map. This TrueDepth system then feeds that map to the A11 Bionic chip and does all the math to identify that it's you — almost in real time.

The result is facial recognition that works as reliably in bright light as it does in the dark. And, unlike other phones with facial recognition, you can't fool this one with a photograph. Face ID is so good, in fact, that Apple didn't even bother with a fingerprint sensor. You could read more about Joswiak had to say about Apple's tech here.