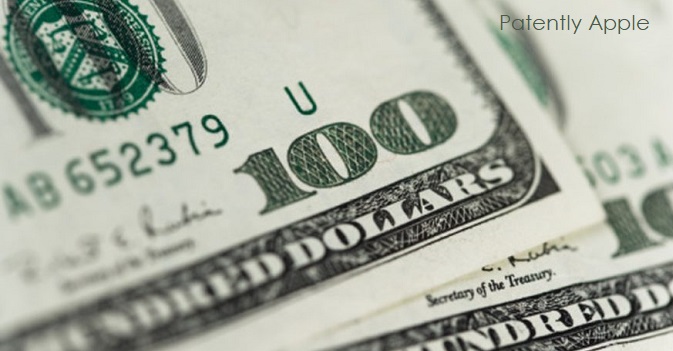 Republicans are hard at work at tax reform, passing two different bills in the House and Senate earlier this month. Tax reform has been a hot topic of debate for the past year with the issue of repatriation being particularly relevant for Apple, the largest U.S. hoarder of overseas cash by far, with 90% more held by foreign subsidiaries than runner-up Microsoft. At the end of the third quarter, Apple was holding $252.3 billion in foreign cash, compared to Microsoft's $132.1 billion.

Fox Business reports that "Under the bills, which still need to be reconciled, there would be a one-time tax on foreign earnings at a rate of 14% (House version) to 14.5% (Senate version), regardless of whether or not that cash is actually repatriated to the U.S. or not. Overall, Apple could benefit by as much as $47 billion, according to estimates from Financial Times.

If investors look beyond flashy headline numbers regarding theoretical tax savings and instead focus on practical results, the tax bills would provide Apple with incredible flexibility with its balance sheet. If a one-time tax was imposed and Apple had to pay $29.3 billion to $31.4 billion (depending on the outcome of its European legal battle), the company would then be free to repatriate as much or as little as it saw fit.

Apple needs foreign cash to fund international operations, which is why it would never repatriate 100% of its foreign cash, but those foreign cash needs don't even come close to $252.3 billion. For context, Apple generally runs its domestic operations with $15 billion to $20 billion in domestic cash. Apple could repatriate $150 billion without batting an eye, leaving over $100 billion in foreign cash for operational needs, which could make sense because Apple's supply chain and manufacturing base are both concentrated in Asia." For more on this, read the full report here.