Apple was one of The Top Three Dow Stocks In 2017 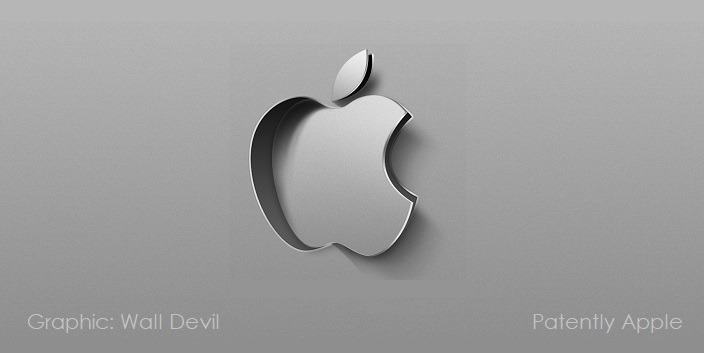 The Dow Jones industrial average is closing out its best year since 2013 and Boeing (BA), Caterpillar (CAT), Apple (AAPL), Visa (V) and Wal-Mart (WMT) were the top five blue-chip winners in 2017. All five were big winners in the broader S&P 500 index as well. Apple comes in at number three, up 48%.

Investor's Business Daily further noted that "The tech giant released its highly anticipated iPhone X in November, the biggest redesign in three years, along with the cheaper iPhone 8. Looking ahead to 2018, analysts question if the new product releases were enough to spark a "supercycle" of smartphone upgrades."