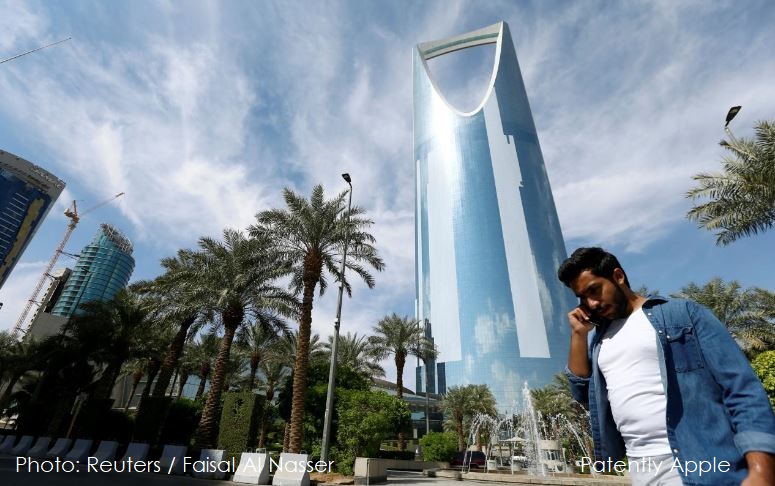 According to a new report this morning, Apple and Amazon are in licensing discussions with Riyadh on investing in Saudi Arabia, part of Crown Prince Mohammed bin Salman's push to give the conservative kingdom a high-tech look.

Reuters further reported that "A third source confirmed that Apple was in talks with SAGIA, Saudi Arabia's foreign investment authority and in fact a licensing agreement for Apple stores with SAGIA is expected by February, with an initial retail store targeted for 2019, said two sources familiar with the discussions.

Both Apple and Amazon already sell products in Saudi Arabia via third parties but they and other global tech giants have yet to establish a direct presence.

Riyadh has been easing regulatory impediments for the past two years, including limits on foreign ownership which had long kept investors away, since falling crude prices highlighted the need to diversify its oil-dependent economy.

Luring Apple and Amazon would further Prince Mohammed's reform plans and raise the companies' profile in a young and relatively affluent market, which already boasts some of the highest internet and smartphone use in the world. 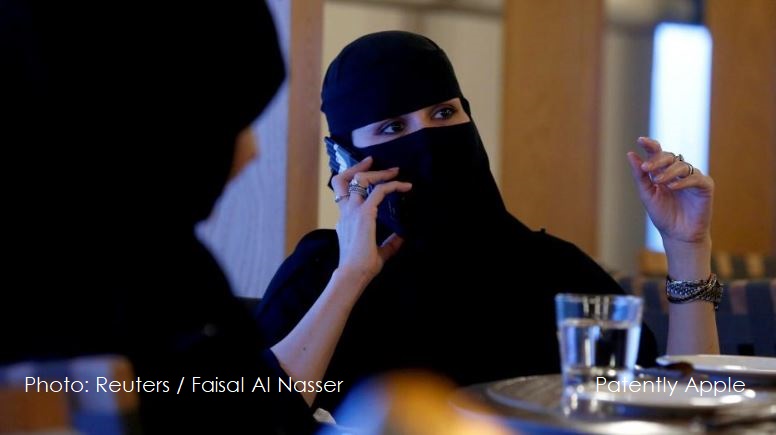 About 70 percent of the Saudi population is under 30 and frequently glued to social media.

Prince Mohammed is an avowed technophile and has styled himself a disrupter in the model of Steve Jobs, Mark Zuckerberg and Bill Gates." For more on this read the full report here.