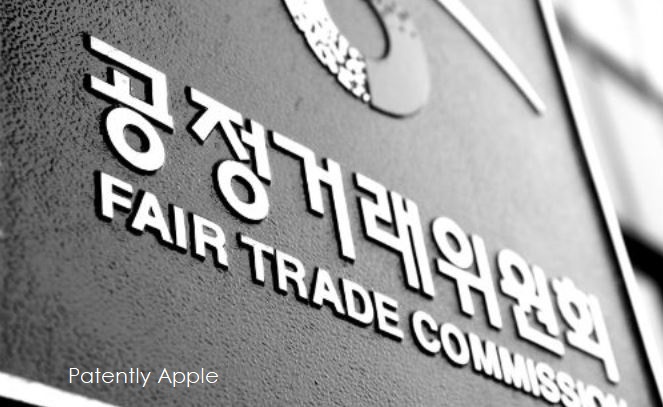 If you weren't convinced with those two reports that the South Korean government is oddly targeting Apple's business, then think again. It's being reported today that "South Korean authorities have raided Apple's offices in Seoul as it prepares to launch the iPhone X.

A new report by Metro.co.uk has learned that investigators visited Apple's HQ earlier this week to ask questions about its business practices ahead of the launch of the smartphone tomorrow.

The raid is likely to raise questions about whether South Korean authorities are trying to hamper the success of the X, which has sold out across the world.

Apple products are wildly popular in South Korea, which is home to several giant tech firms including Samsung and LG.

The iPhone X sold out when it became available for pre-order and is likely to be snapped up when it goes on sale on Friday November 24, putting a huge dent in the sales of Apple's competitors' products.

The Metro report further noted that "It's understood the latest raid is part of this ongoing probe, which was launched just months after the American firm took action to address officials' concern about other 'unfair' contracts with South Korean firms commissioned to repair iPhones and other gadgets.

Roger Kay, president of the tech analysis firm Endpoint Technologies Associates, previously accused South Korea of having a 'protectionist agenda'. In an article for Forbes, he wrote: 'The Korea Fair Trade Commission has pretty much run amok in recent years, slapping spurious charges on foreign companies.'

'South Korea's anti-trust agency has exhibited alarming behaviour that threatens the viability of companies doing business in South Korea, including such major American corporations as Apple, Google, Intel, Microsoft, Oracle and Qualcomm,' he wrote in an article for The Hill."

When you have this concerted an effort to get into Apple's face, it's deliberate. The raid today just before the iPhone X is released is very troublesome.

The politics of this may go to another report published today in Korea. The Korea Herald reports that "Korea has decided to approach the World Trade Organization if the US decides to implement recommendations of the International Trade Commission to impose heavy tariffs on washing machines produced by Samsung Electronics and LG Electronics, the Ministry of Trade, Industry and Energy said.

"The ministry regrets the decision and we will oppose the proposed safeguard measures," said Kang Sung-chun, deputy minister of the MOTIE, after the meeting, adding it is unfair to impose tariffs on sales of washers below 1.2 million units. "Any type of tariffs will consequently undermine, to some extent, the competitiveness of Samsung and LG in the US market," a market watcher forecast.

While it's unknown if there's a trade war in the air, it's very clear that going after Apple this aggressively is going to attract the attention of the U.S. Government. Stay tuned, as this sounds like the trouble has only begun.