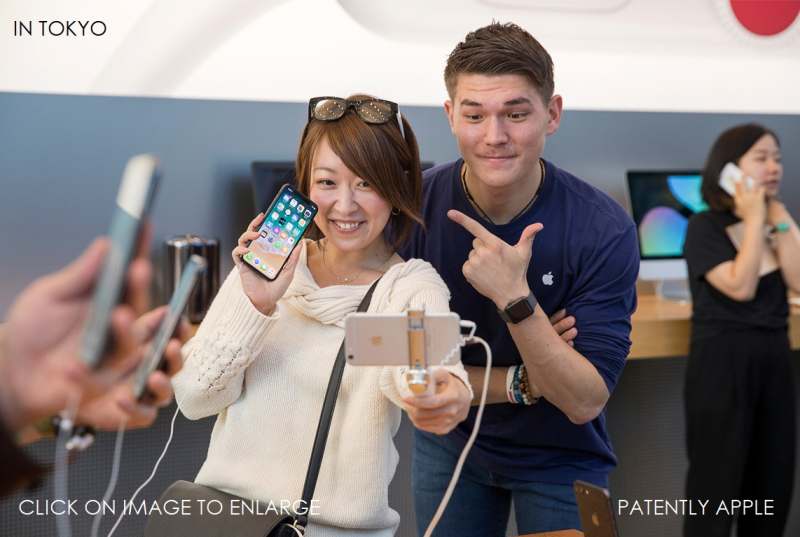 Yesterday Apple announced another record quarter that smacked the naysayers silly with an enthusiastic forecast for the holiday season due to the incredible demand for iPhone X. Apple's CEO talked about the quarter in detail in his quarterly summary showing incredible strength in iPhone 8 sales along with Mac, Apple Watch and services including Apple Music subscriptions.

After their financial conference call Apple fans at Apple Stores in Australia and other locations began to get their hands on the new iPhone X with joy and amazement as shown below in a series of photos. There's even a few photos of fans testing out the iPhone X's feature known as Animoji which seems to be a hit. More photos will be added later today.

Update: 11/3/2017 8:30 p.m. MST: We've added photos of Apple Store Regent Street in London with Jony Ive popping in for a visit, and new photos of Apple Stores in New York, Chicago, San Francisco and Pal Alto. Unfortunately there were no Photos made available by Apple Canada showing stores in Toronto, Calgary, Vancouver or Montreal . Canada is an important market for Apple but continues to be overlooked. Not cool. 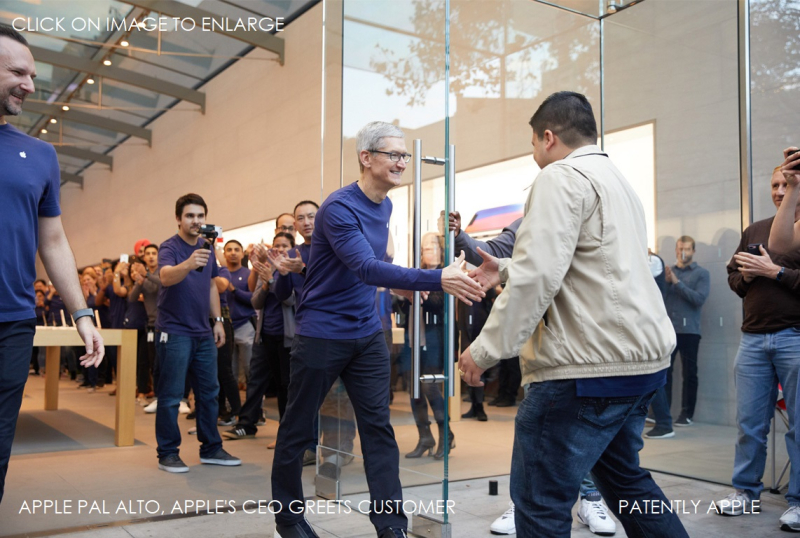 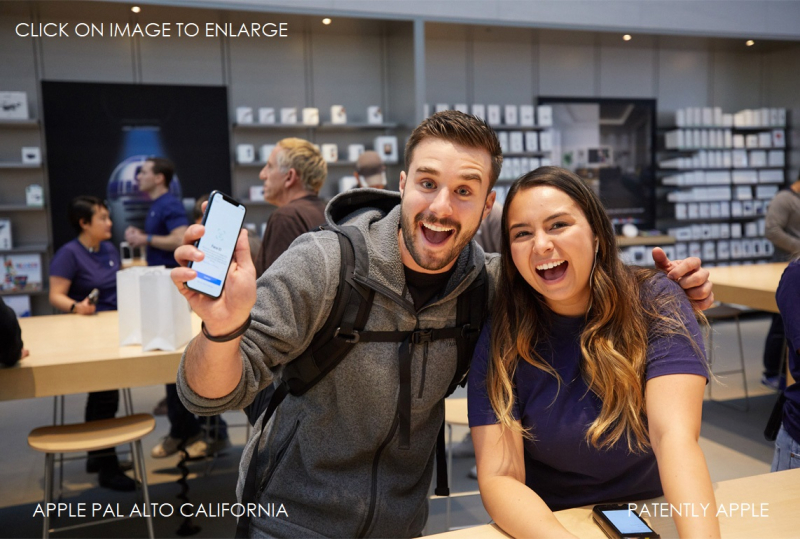 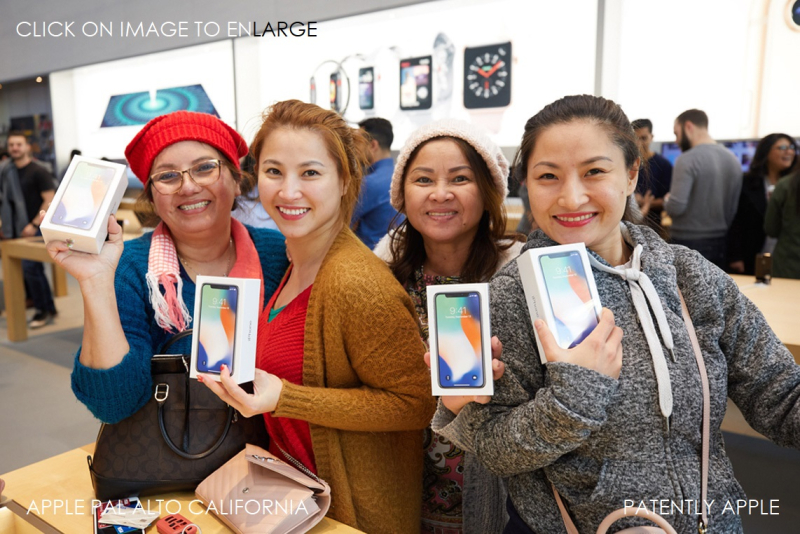 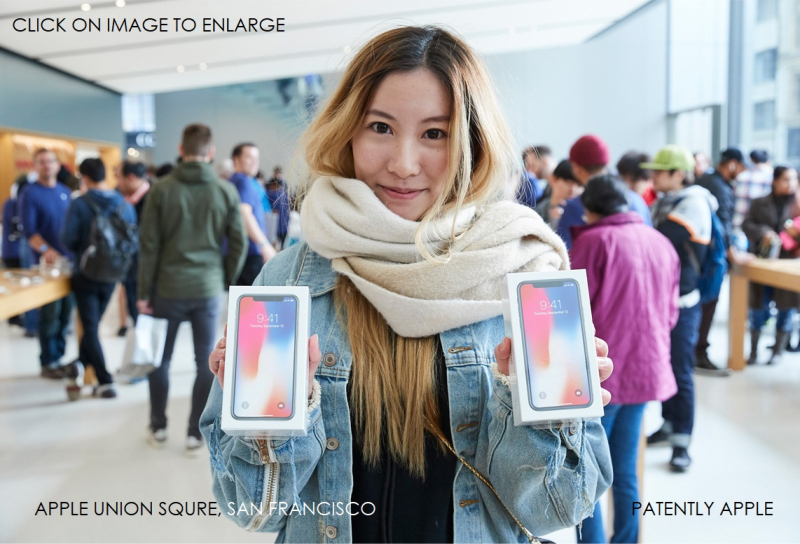 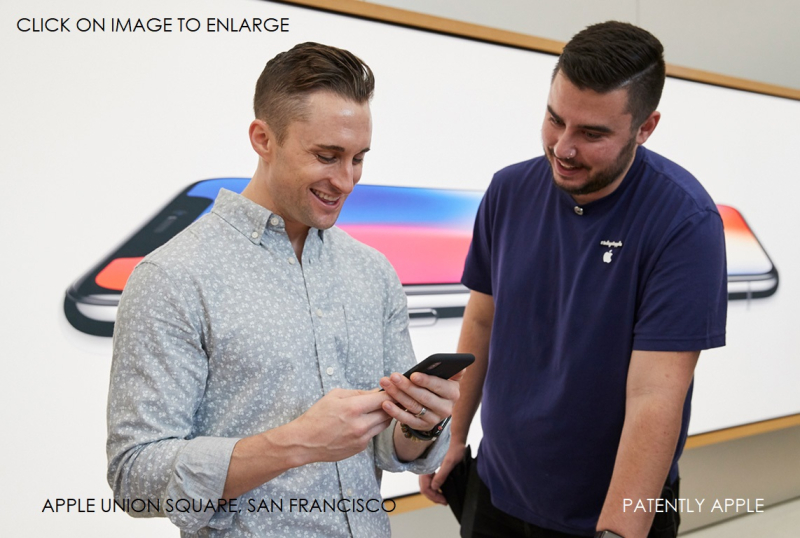 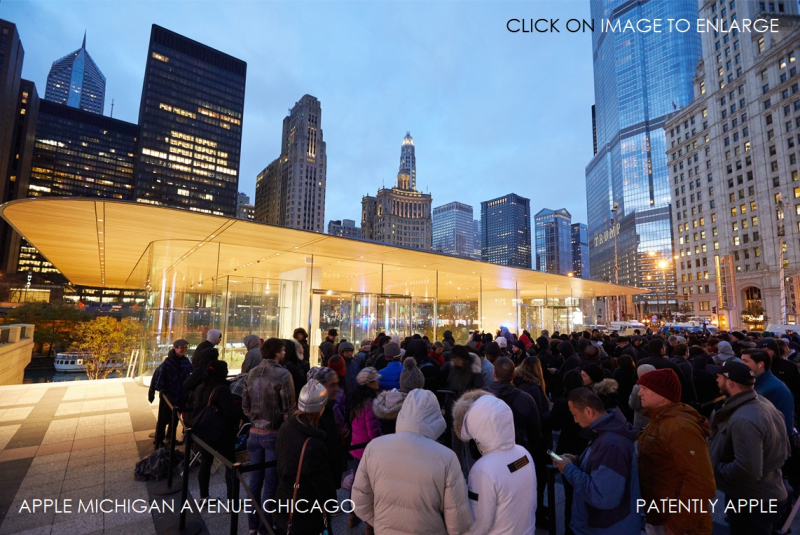 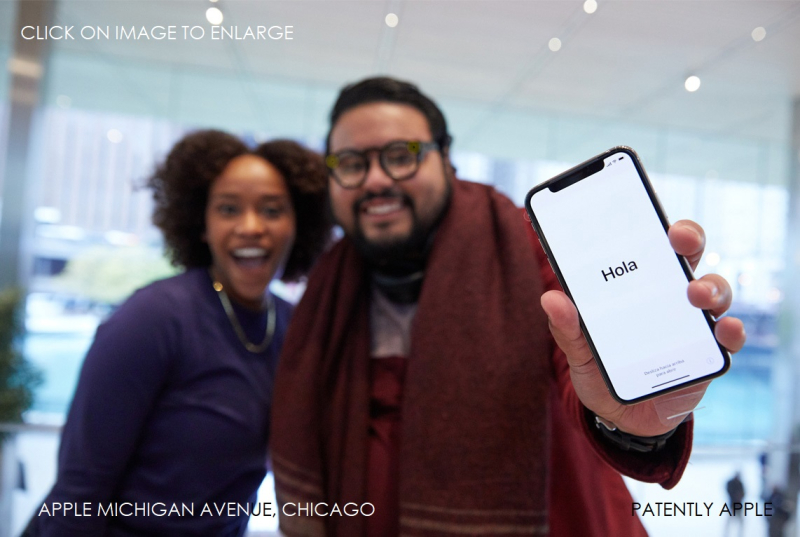 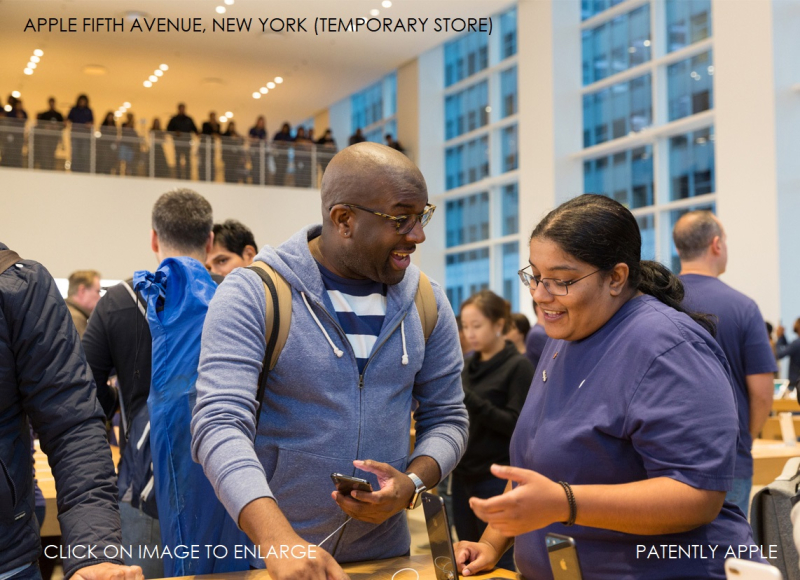 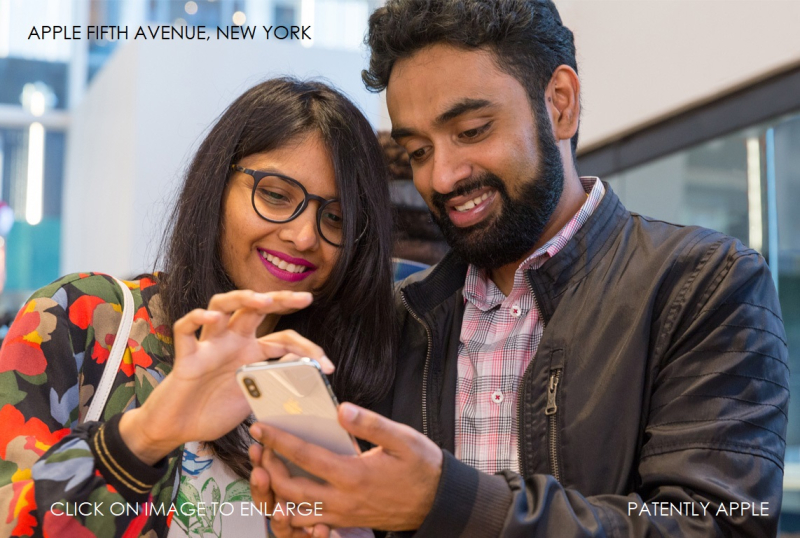 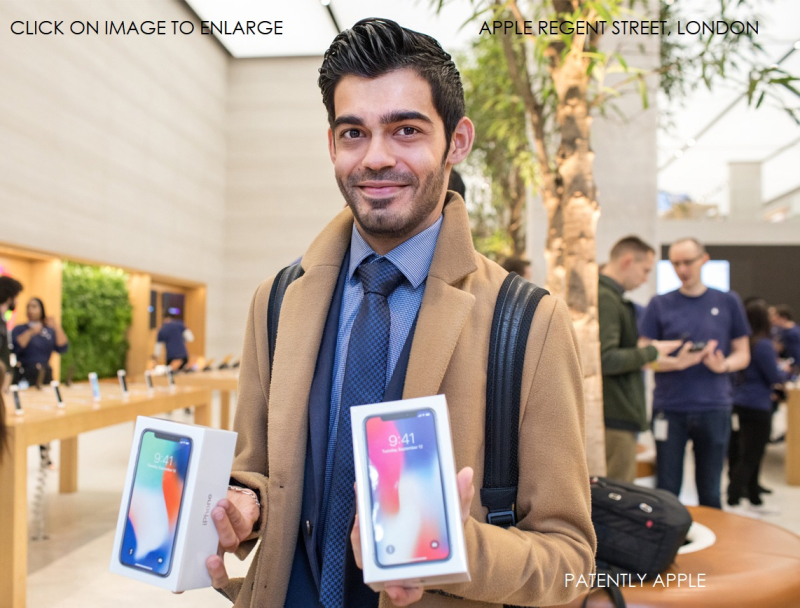 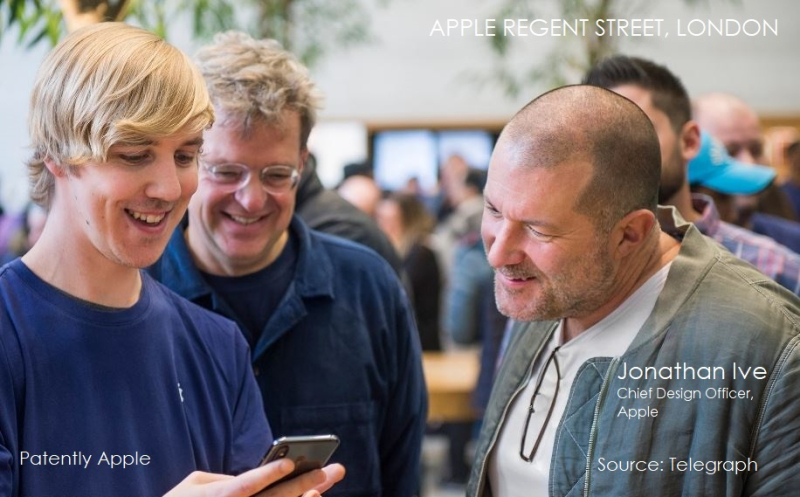 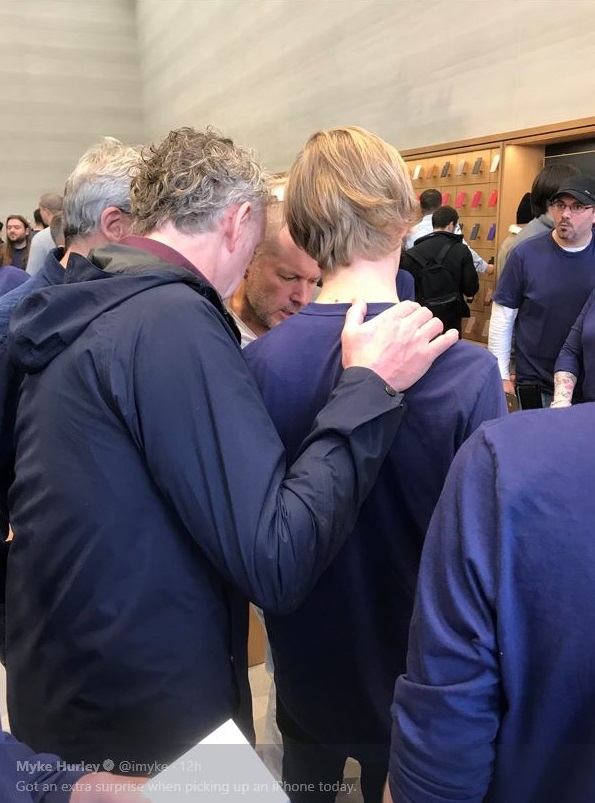 Apple fan Myke Hurley posted a tweet showing that Jony Ive was in the store in London to show fans the features of the iPhone X. Some people have all the luck. Great tweet Myke! 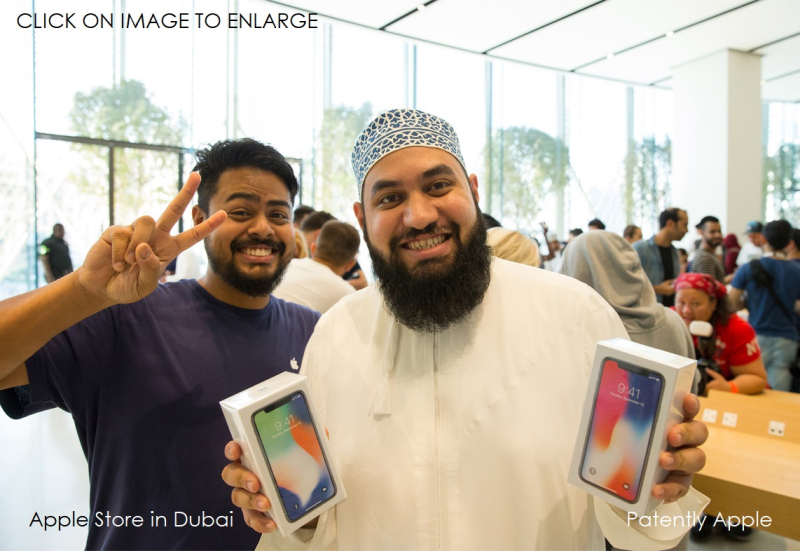 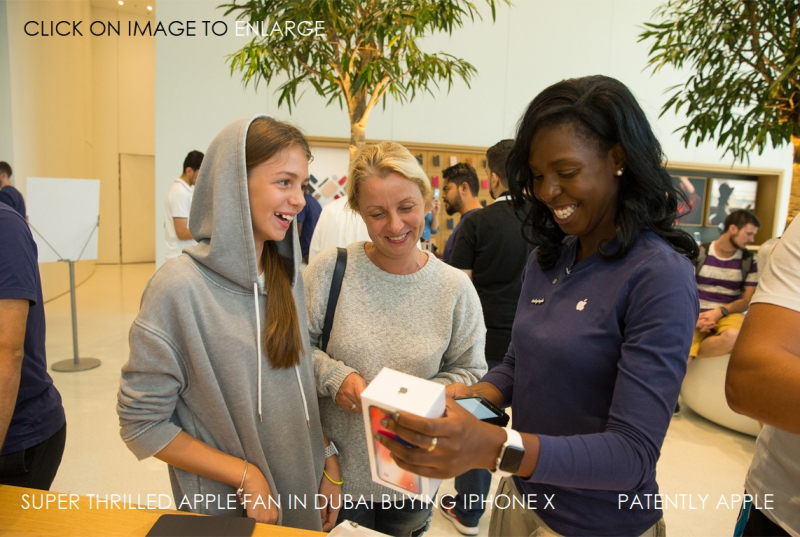 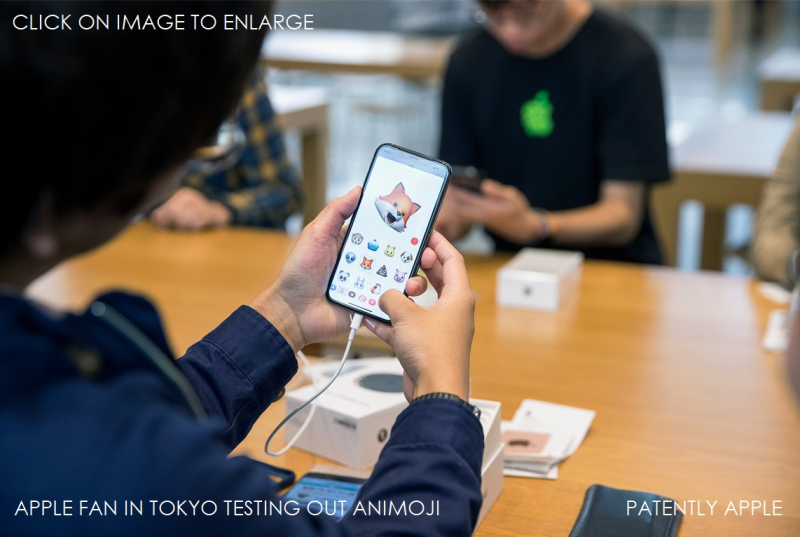 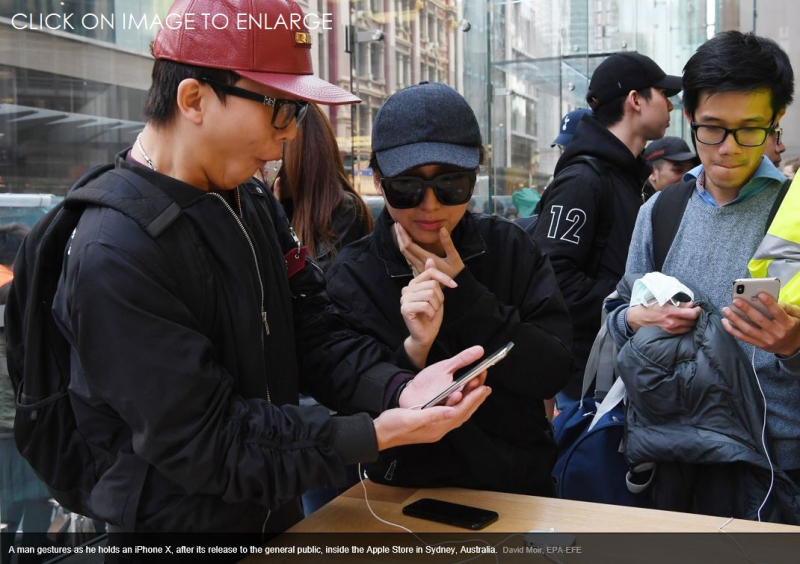 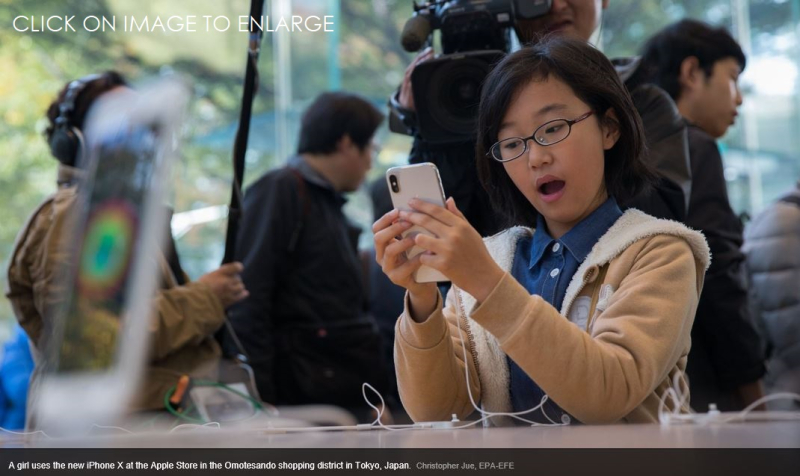 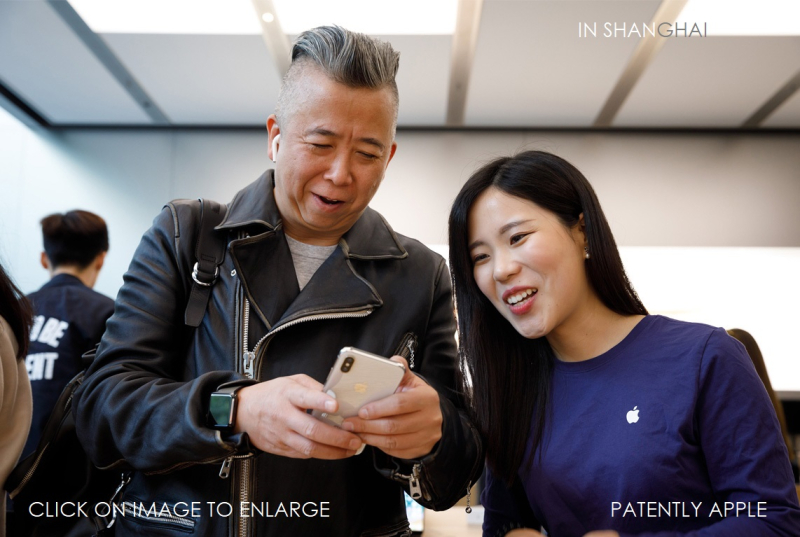 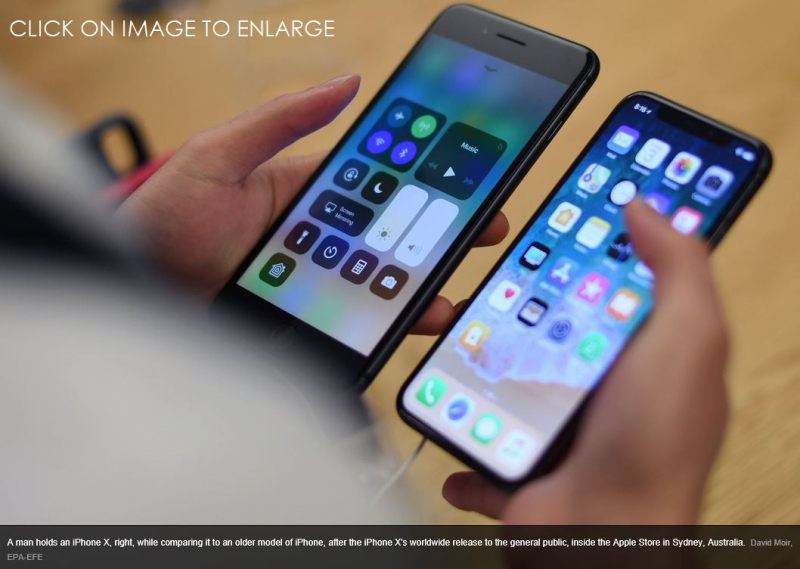 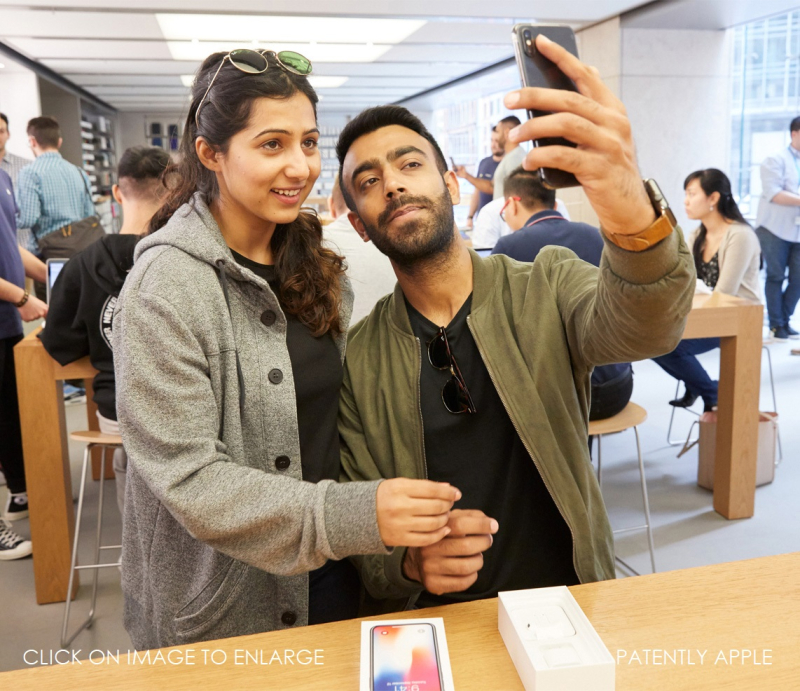 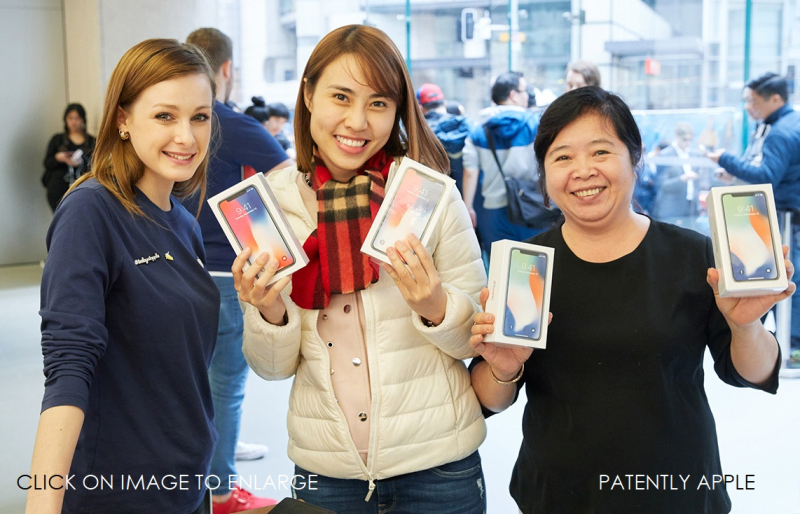 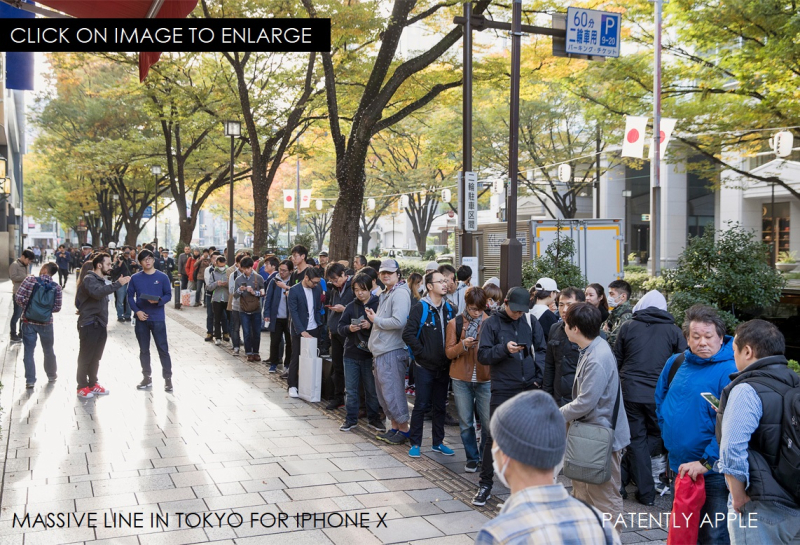 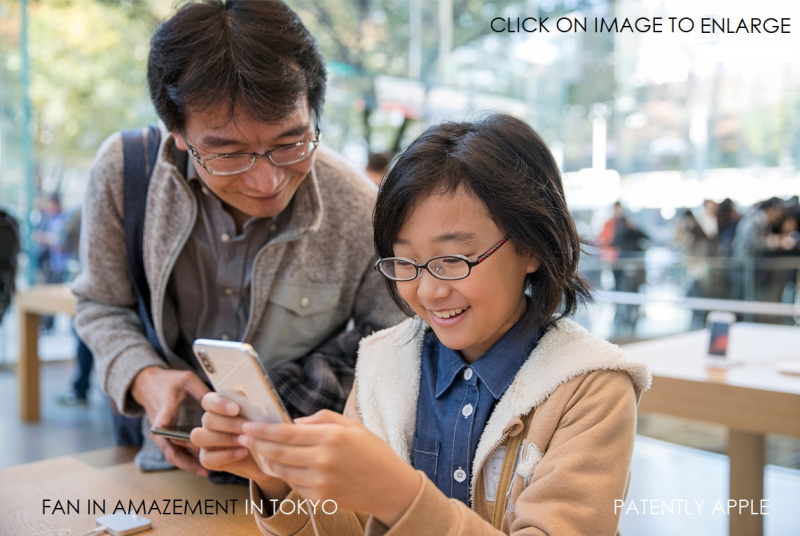 A USA Today story shows pictures of fans that were in lineups in the U.S. yesterday afternoon in the hopes of getting their hands on the new iPhone X. Let the iPhone X mania begin. Bloomberg reports that "It’s only Day One, but the gray market trade in Apple Inc.’s new iPhone is already in full swing in Hong Kong. About a dozen card tables and Styrofoam boxes had been set up along Argyle Street in Mong Kok, one of the city’s busiest shopping areas, on Friday morning." The iPhone X is fetching $1350 and likely higher for the 256GB model. 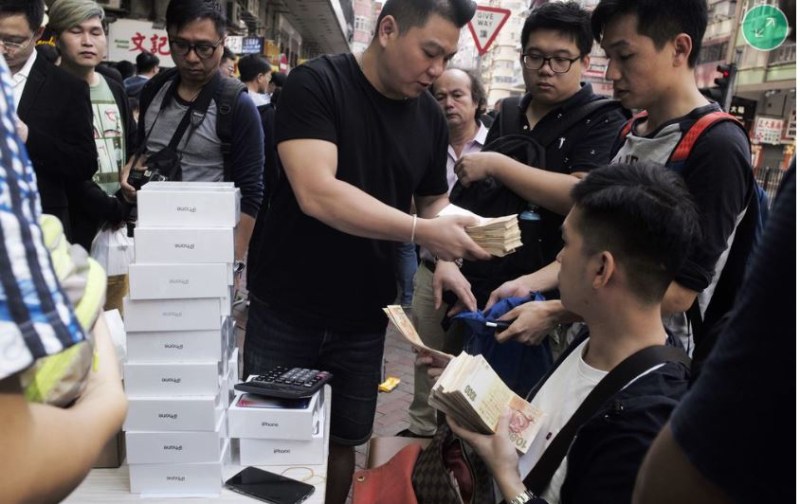