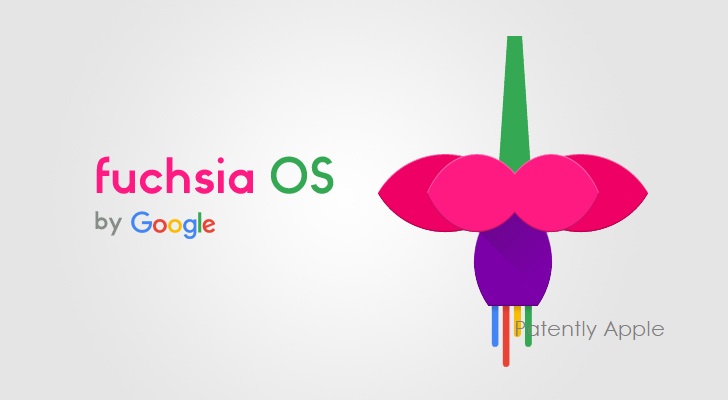 A report on an Android blog today notes that "Google's in-development operating system, named 'Fuchsia,' first appeared over a year ago. It's quite different from Android and Chrome OS, as it runs on top of the real-time 'Zircon' kernel instead of Linux. According to recent code commits, Google is working on Fuchsia OS support for the Swift programming language. The Android Police blog further noted that "Swift support would undoubtedly make Fuchsia OS a more appealing platform for potential developers.

According to Wikipedia, Google's Fuchsia is a capability-based, real-time operating system (RTOS) currently being developed by Google. It was first discovered as a mysterious code post on GitHub in August 2016, without any official announcement. In contrast to prior Google-developed operating systems such as Chrome OS and Android, which are based on Linux kernels, Fuchsia is based on a new microkernel called "Zircon", derived from "Little Kernel", a small operating system intended for embedded systems. Upon inspection, media outlets noted that the code post on GitHub suggested Fuchsia's capability to run on universal devices, from embedded systems to smartphones, tablets and personal computers.

With Google wanting to Challenge Apple's hardware more every year, a bolder desktop OS is what will be needed, as Chrome has never been taken seriously. Google may want to take the Microsoft Windows approach where one OS, Windows, powers desktops, notebooks and tablets.