Home Archives Contact Us Subscribe Twitter MeWe Facebook Patently Mobile
Apple Snaps up a Drama Series with Reese Witherspoon and Jennifer Aniston for a Two Season Run
With Apple's new iPhone X Design being a Smash Hit, Apple's Next Gen iPads are Likely to Mirror the Design in Key Ways 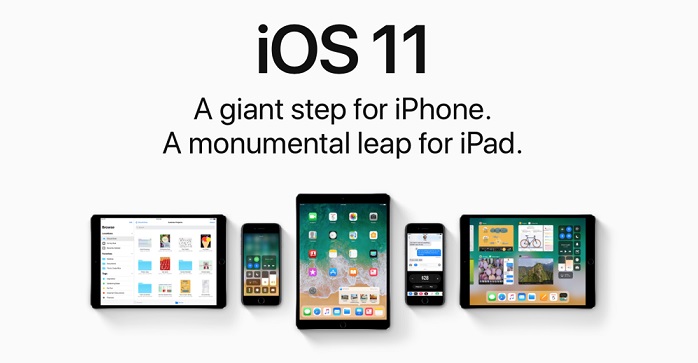 Last year the iOS 10 adoption rate hit 55% of device after 2.5 weeks on the market. This year Apple's adoption rate has hit 52% but the iPhone X has only been on the market since last Friday. By the time the 2.5 week point comes around, iOS 11 is likely to easily surpass that mark. 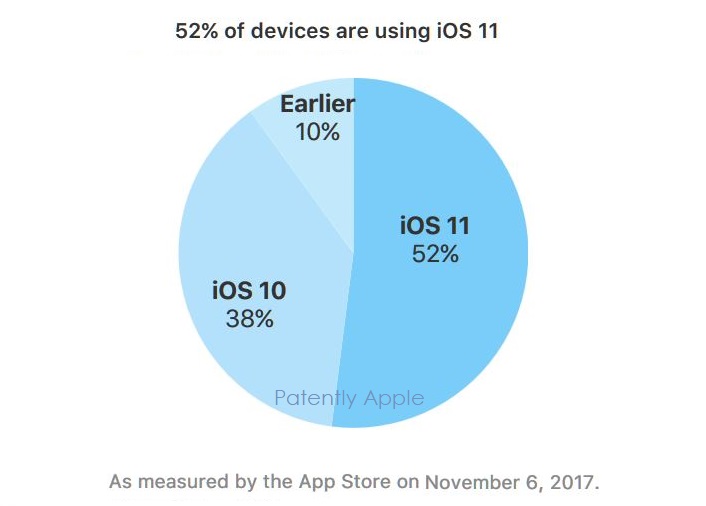 Apple announced yesterday that iPhone X goes on sale in 14 more countries on November 24, so the iOS 11 adoption rate should take another leap by early December.

In stark contrast, Android Oreo, Google's latest OS release, was launched in August and is only at 0.2% up until October 2. They don't even bother updating their stats because little to nothing has changed.

Last August they released Android Nougat and that has only chalked up 17.8%. No wonder Apple developers are happier. Whatever app they make hits the majority of devices within a few months not years. 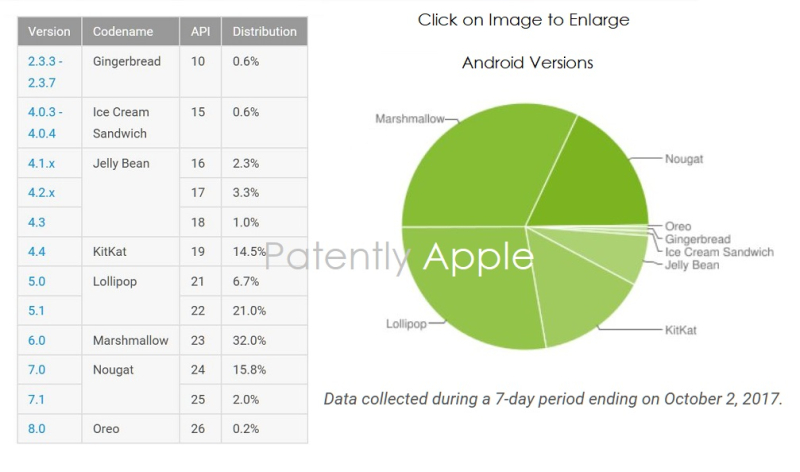