Home Archives Contact Us Subscribe Twitter MeWe Facebook Patently Mobile
With Apple's new iPhone X Design being a Smash Hit, Apple's Next Gen iPads are Likely to Mirror the Design in Key Ways
Apple's iPhone 8 Plus with its Dual Lens Camera Out-Ships the iPhone 8 with Single Camera right out of the Gate 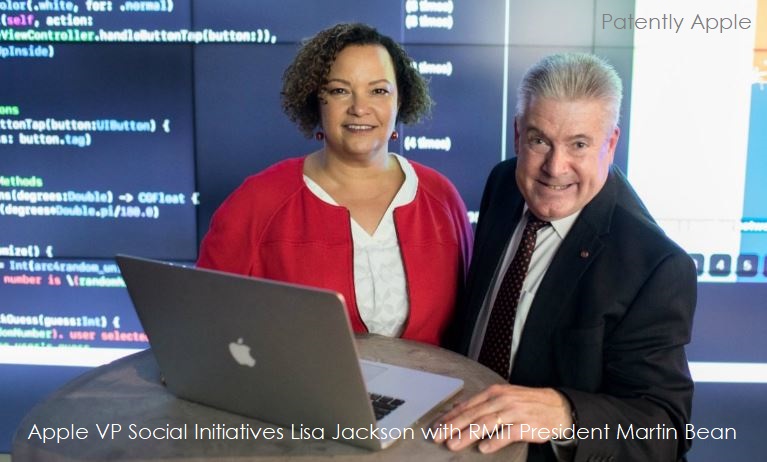 Earlier today Apple announced the global expansion of its Everyone Can Code initiative to more than 20 colleges and universities outside of the US. These schools will now offer the App Development with Swift Curriculum, a full-year course designed by Apple engineers and educators to teach coding and app design to students of all levels and backgrounds. Now hundreds of thousands of students from around the world gain the opportunity to become proficient in the Swift programming language and build the fundamental skills they need to pursue careers in the booming app economy. 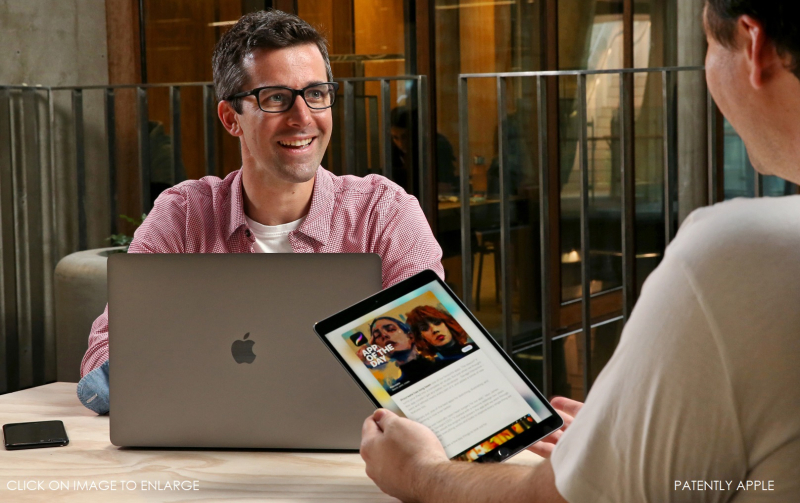 RMIT University, Australia's largest higher education institution, is one of the broadest international deployments of the App Development with Swift Curriculum to date. As part of its commitment to improving digital literacy, starting this month RMIT will offer the App Development with Swift curriculum through RMIT Online, and a new vocational course will be taught on campus. RMIT will also offer scholarships for school teachers who want to learn coding, and a free summer school course at RMIT's City campus will give secondary students the chance to learn the basics of coding. 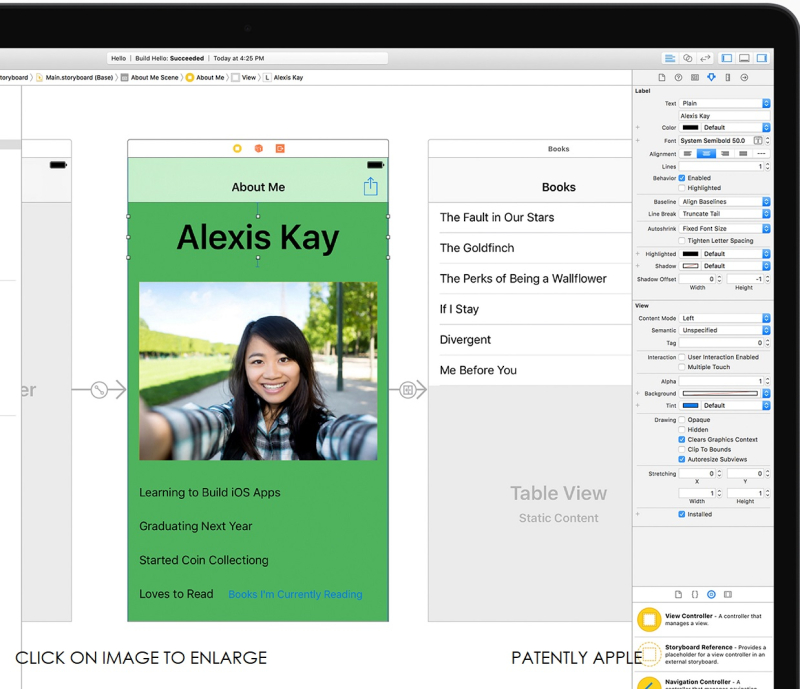 RMIT joins more than 20 international universities who are also offering the curriculum to students this year, including Mercantec in Denmark, Hogeschool van Arnhem en Nijmegen in the Netherlands, Unitec Institute of Technology in New Zealand and Plymouth University in the UK.

Tim Cook, Apple's CEO stated in the press release that "We launched the Everyone Can Code initiative less than a year ago with the ambitious goal of offering instruction in coding to as many people as possible. Our program has been incredibly popular among US schools and colleges, and today marks an important step forward as we expand internationally. We are proud to work with RMIT and many other schools around the world who share our vision of empowering students with tools that can help them change the world." 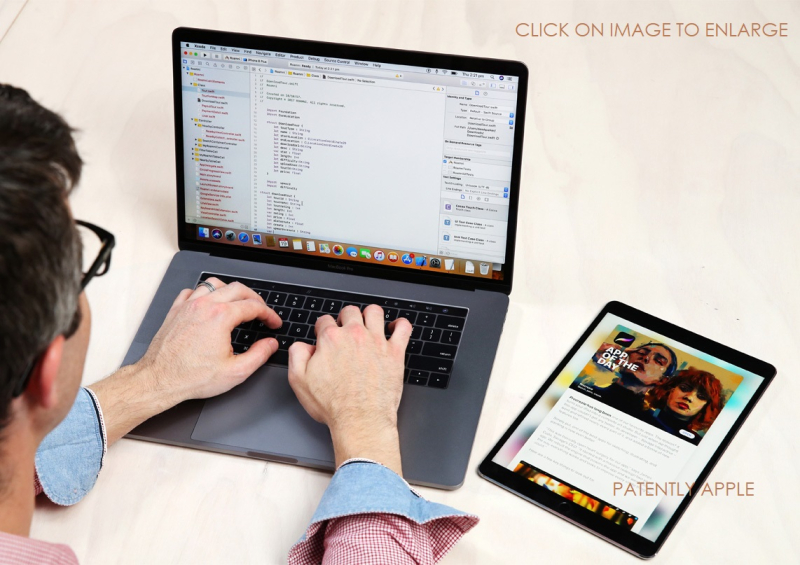 Martin Bean CBE, RMIT University vice chancellor and president added to the press release that "App Development with Swift will play a crucial role in helping RMIT's students use their creativity and entrepreneurship to prepare for success in the 21st century workforce. These are the sort of skills Australians need for the jobs of the future, and we're thrilled to work with Apple to deliver this important curriculum."

Tenisha Fernando, fourth year RMIT student added that "I'm so excited to have the chance to begin learning with Apple's App Development curriculum, and for the opportunities it could open for my future. The Swift programming language is used by developers to create some of the world's best apps, and it would be great to join them in sharing my own ideas."

According to RMIT University news, "Using Apple's App Development with Swift curriculum, a new RMIT program starts through RMIT Online on 20 November and a vocational education short course will be taught on campus from February 2018."

Lisa Jackson, Apple's vice president of Environment, Policy and Social Initiatives, who is in our cover graphic with RMIT University's President, said: "We are excited to see RMIT University use our Swift curriculum to equip students in Australia with the skills to carry them into the growing app economy. We believe coding is an essential skill that people of all ages and backgrounds should have the opportunity to learn, so that they have the ability to create something that can change the world."