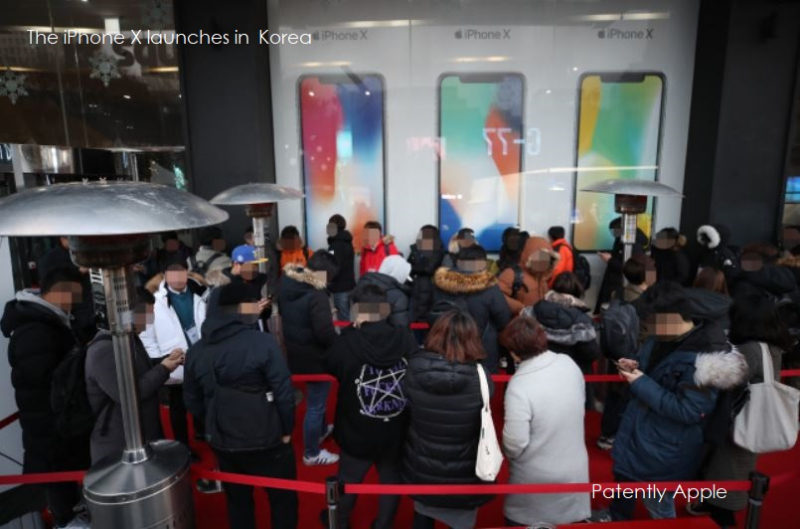 Patently Apple reported earlier this month that the iPhone X would be on sale in 14 more countries on November 24 and one of the countries listed was South Korea. Despite the government raid on Apple yesterday in an effort to mar the iPhone X's launch today, it didn't work as you could see by the lineup at the SK Telecom store in Seoul this morning. 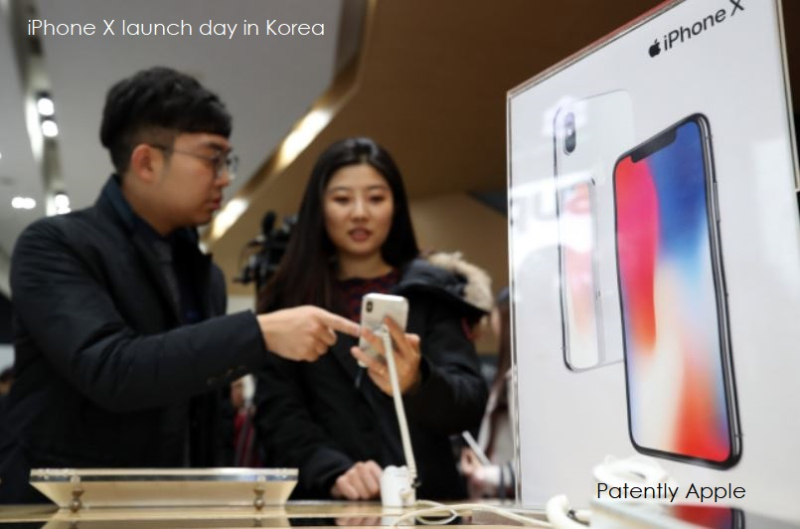 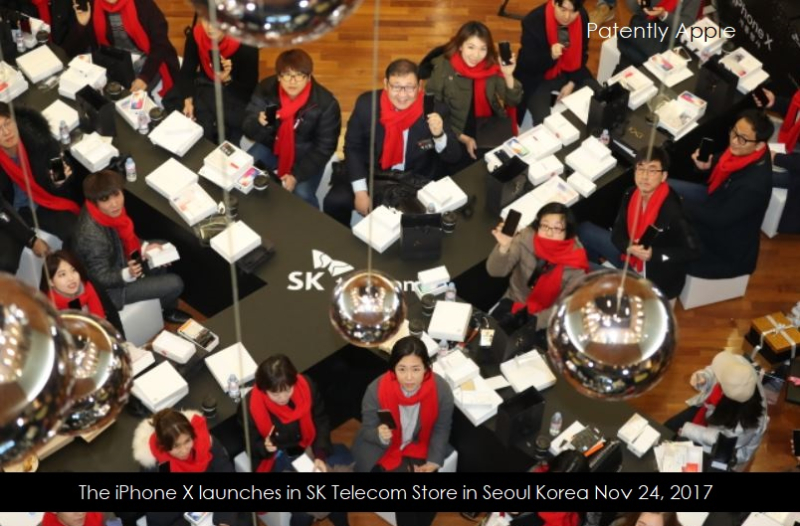 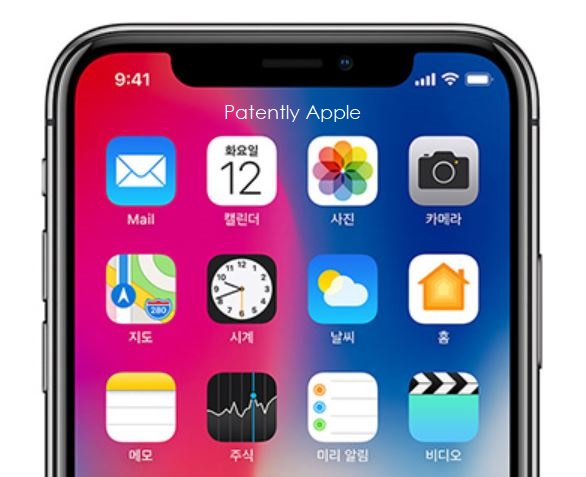