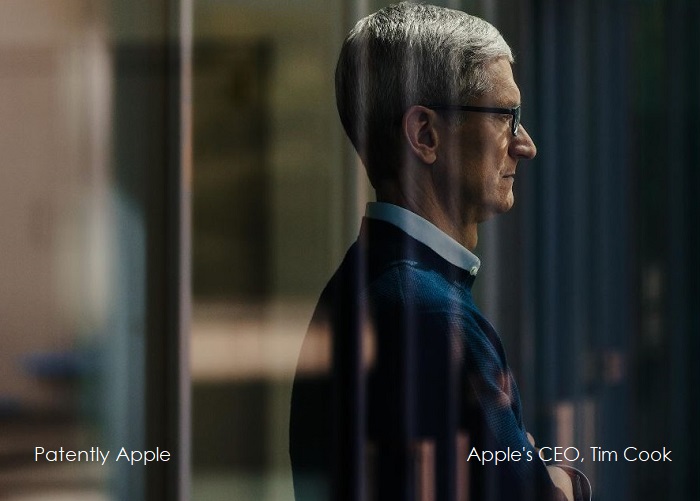 When Apple's CEO Tim Cook heard the FBI's press conference that revealed that the Shooter Devin Kelly, who gunned down 26 innocent lives in a Church last Sunday, was the owner of an iPhone that they were unable to get into for information, he got his team to reach out to the FBI immediately to offer assistance.

Apple shortly after put out this press statement: "Our team immediately reached out to the FBI after learning from their press conference on Tuesday that investigators were trying to access a mobile phone. We offered assistance and said we would expedite our response to any legal process they send us. We work with law enforcement every day. We offer training to thousands of agents so they understand our devices and how they can quickly request information from Apple."

But you have to wonder how informative the sessions are and how many are really attending because the iPhone probably could have been accessed if the FBI would have followed some basic steps as soon as they discovered the iPhone.

The Apple spokesperson went on to confirm that law enforcement had not yet asked for any help from Apple accessing data off of Kelley's phone.

Business Insider added that "The implication is that had law enforcement contacted Apple sooner, it would have received tips and guidance that could have helped it preserve access to the data on Kelley's phone.

For example, as a security measure, the fingerprint sensor on iPhones won't work if the user hasn't used it in the last 48 hours. That suggests that for the two days after the rampage and after Kelley's death, but before the press conference, law enforcement could have used Kelley's actual finger or a copy of his fingerprint to access his phone." For more on this, read the full Business Insider report here.

While there's an element within the Apple community that doesn't want Apple to ever assist the FBI for privacy reasons, it's clear that under certain circumstances and the right legal paperwork Apple will assist the FBI in getting into an iPhone for information that could assist a major case like the one on Sunday.

I think it's great that there's some wriggle room with Apple on this issue – even if it touches on privacy. Lunatics like the church shooter shouldn't have rights as humans when they turn on their fellow citizens like rabid dogs. Two big thumbs up to Apple on this one, even if the FBI didn't contact them fast enough. That's a logistical error that law enforcement will hopefully get resolved over time.