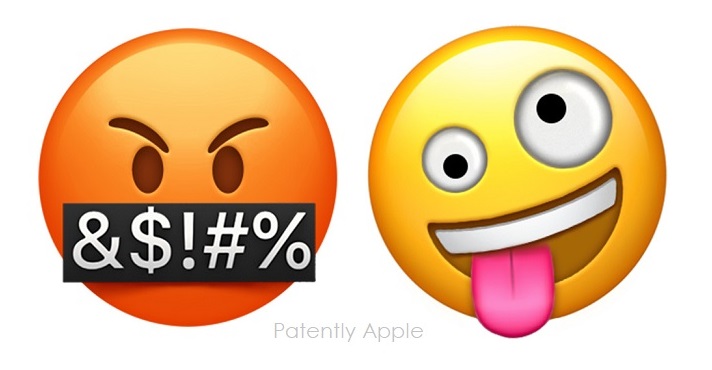 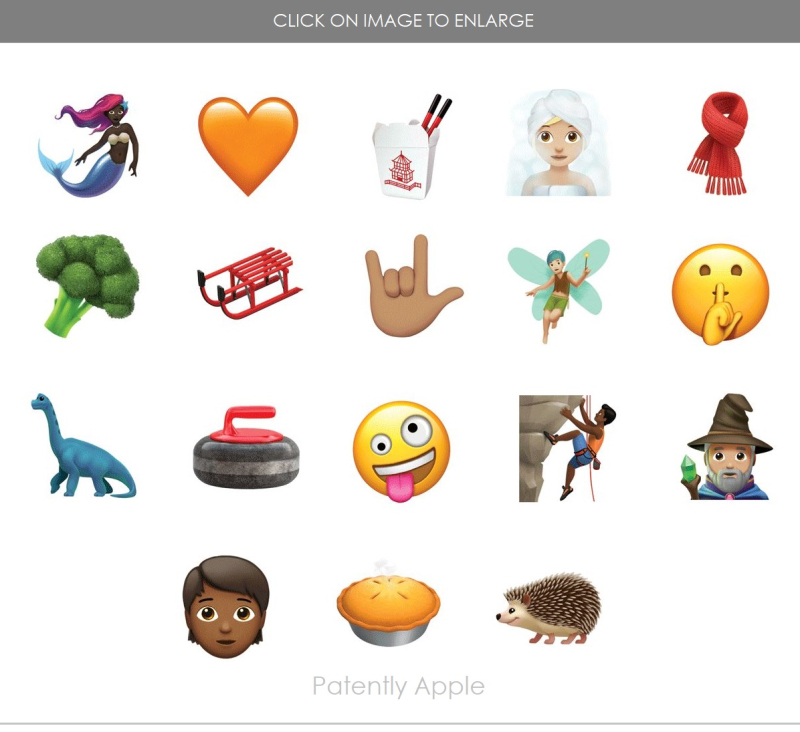 The new emoji are designed to reveal every detail and adapted from approved characters in Unicode 10. iOS 11.1 will also include characters announced on World Emoji Day like Woman with Headscarf, Bearded Person, Breastfeeding, Zombie, Person in Lotus Position and new food items such as Sandwich and Coconut. Also included in the update is the Love-You Gesture, designed after the "I love you" hand sign in American Sign Language. 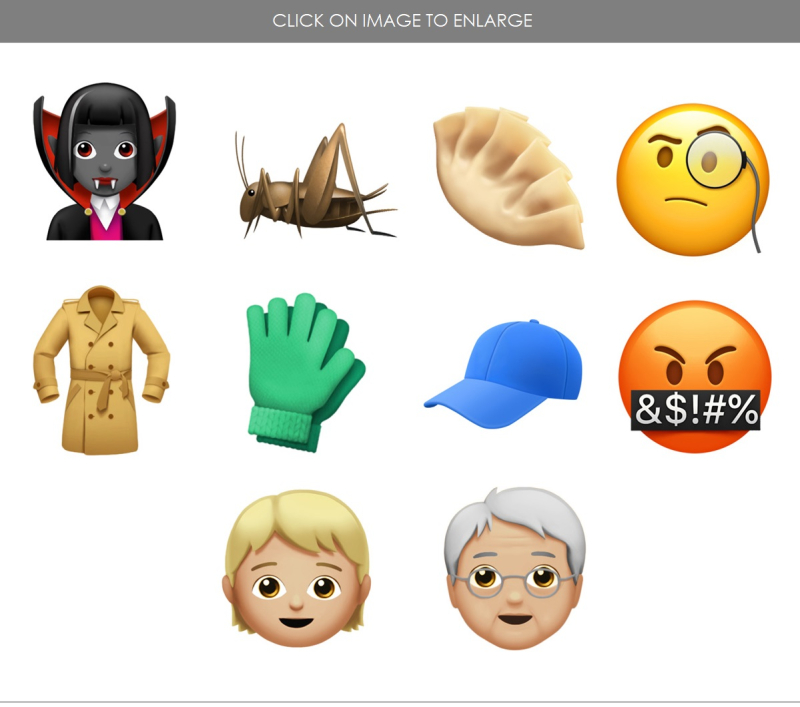 The new emoji will debut in next week's developer and public beta previews of iOS 11.1, and will be available in upcoming software updates for iOS, macOS and watchOS.