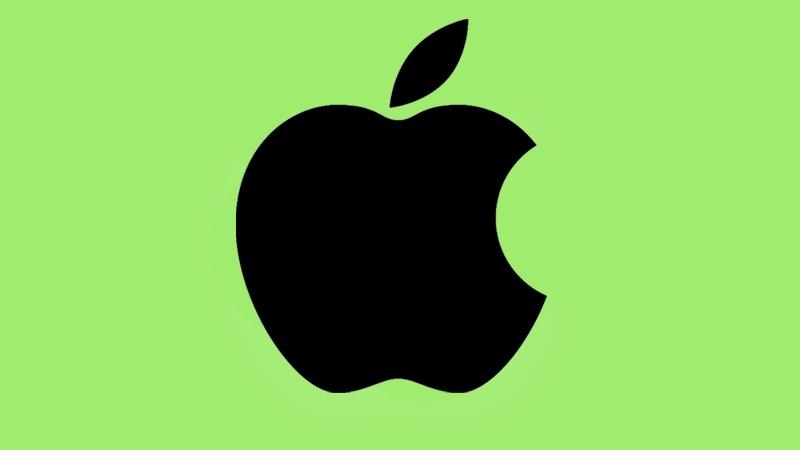 On Sunday Patently Apple posted a report titled "A Hardy Group of Irishman from Athenry attended a Rally today Supporting Apple's Proposed Data Centre." We noted that the decision on this matter would be handed down by the court on Thursday. Today we learn that Apple's $1 billion data center has been given the green light, dismissing an environmental challenge made by three people. The decision to approve the planning permission was announced by judge Mr Justice McDermott from the High Court. The three objectors are, however, expected to appeal.

Ireland's Data Economy stated that "The construction of the 166,000 sqm data centre is expected to generate up to 300 jobs during the different phases of expansion. 150 technical staff are to be employed once the facility is put to work.

Garry Connolly, Founder and President, Host in Ireland, told Data Economy: "We are delighted that the planning process has had a successful outcome for the Apple Data Hosting Centre in Galway.

We (Irish) now need to tweak the planning process to include a time certainty to this process not just for Data Centres but for all large capital intense infrastructure projects.

This positive news coupled with Microsoft's commitment to power their Data Centres here on 100% Irish generated renewable power reaffirms our calibre as an optimum location to Host Digital assets."

The project, originally announced in 2015, was challenged by three objectors who put forward a review request to the An Bord Pleanála, an independent, statutory, quasi-judicial body that decides on appeals from planning decisions made by local authorities in Ireland. The objectors' main concern was the poor environmental impact assessment carried out by Apple.