Home Archives Contact Us Subscribe Twitter MeWe Facebook Patently Mobile
Apple, the King of the Premium Smartphone, Sells Millions of their new iPhone X in just minutes
Hang the Naysayers as Apple says iPhone X sales are 'Off the Charts' 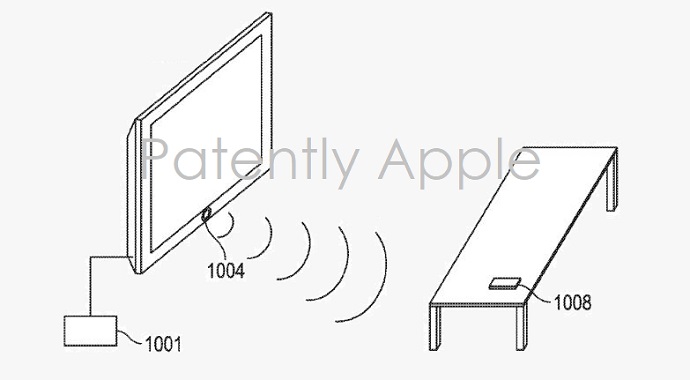 Yesterday the US Patent & Trademark Office published a continuation patent application from Apple relating to facial recognition, though in context with 'user detection' and not Face ID as we now know it as today for unlocking an iPhone or any device.

More specifically the patent states "Identifying the face of the second person optionally includes determining the shape and/or location of the face in the image, and not necessarily the identity of the person to whom the face belongs …" Is that clear enough that it's not really about facial recognition in the classic case of Face ID? Facial recognition is just one of many 'presence' related techniques Apple is considering on using and the only one that Apple is 'protecting' in their patent claims is gaze detection.

One part of Apple's patent describes presence detection in relation to Apple TV. If you've ever put Apple TV on hold then you know that at some point it stops the program to give you a UI of different recorded video images of global locals before eventually turning off.

With new presence detection sensors built-into Apple TV Apple TV won't turn off if there's a person in the room that it could detect. 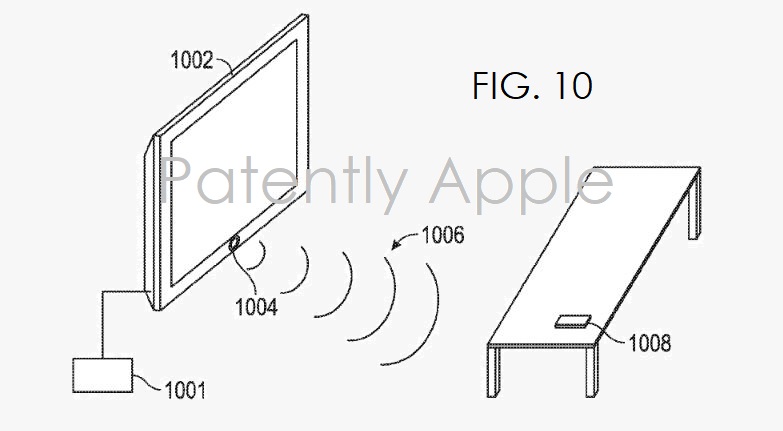 The embodiments described in the patent describe ways in which a person's interaction with a device can be enhanced by providing different user interfaces at different distances. Enhancing a person's interactions with a device reduces the amount of time needed by the person to perform operations, and thus reduces the power usage of the device and increases battery life for battery-powered devices.

The patent filing covers various methods of presence detection with many examples, far too many for this report. So for those wanting to explore Apple's presence related patent #20170308163 for more detail, check it out here. Apple's continuation patent was filed back in July 2017, though its original patent goes way back to 2014.

In reality, this isn't a new patent as other reports may suggest. It's a continuation patent and what's really "new" to the table is limited to the scope of the patent claims.

In the 2015 patent claims a person's "gaze" is mentioned once. In the 2017 continuation patent published yesterday, the term 'gaze' or 'gaze location' is mentioned 19 times. That's the big change in the 2017 patent, not facial recognition and definitely not Face ID.