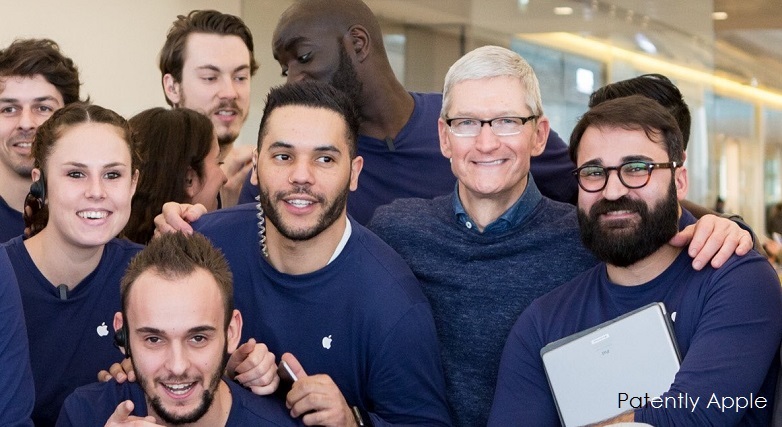 Patently Apple briefly covered Tim Cook's visit to the Apple Store in the Port of Marseille, France in February and he'll be back in France reportedly tomorrow to meet with Emmanuel Macron, President of France. According to Starlr.com "The issues that Cook and Macron address may be several, but it is inevitable to remember how Macron supports the European Union changing its laws so that Apple and other companies pay their taxes in each country. These changes would end with the payment of taxes at European level in countries with very few taxes, as is the case of Ireland. Taxes are a possible central theme," but opportunities are also likely to arise over the course of their meeting.