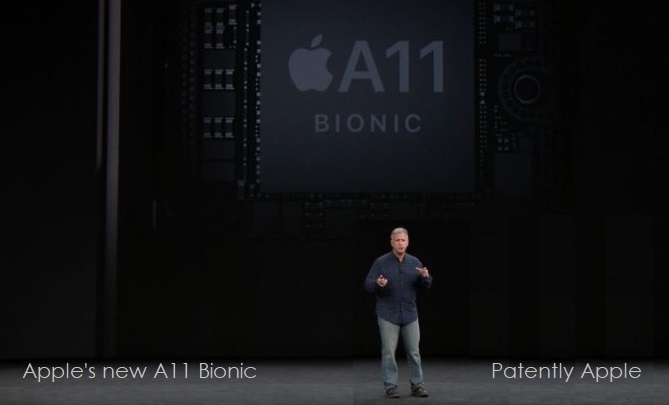 Sravan Kundojjala, Associate Director at Strategy Analytics, commented, "After a successful 2016, Qualcomm continued its momentum and gained market share with the help of a strengthened portfolio across the board from flagship to mid-range. After missing the initial 14nm FinFET AP wave, Qualcomm made sure it is one of the first companies with a commercial 10nm smartphone AP.

Qualcomm's semi-custom 10nm flagship 64-bit AP Snapdragon 835, which integrates a gigabit-class LTE modem, has seen greater success than its predecessor Snapdragon 820 / 821. Strategy Analytics believes that Qualcomm is poised for further share gains through 2017 with its strengthened Snapdragon 600-series of APs."