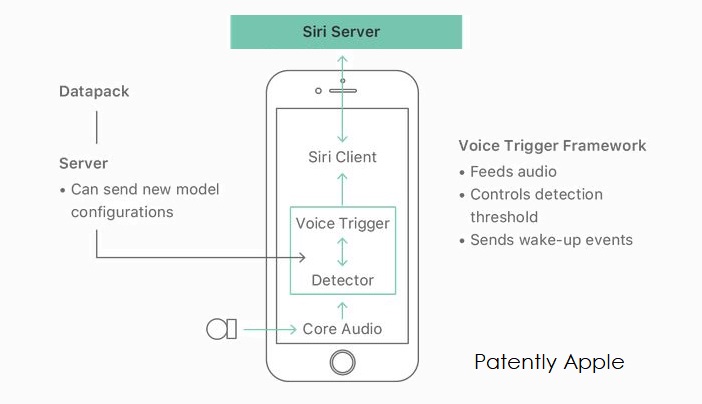 A year ago Google's CEO Sundar Pichai introduced the Google Manifesto wherein he noted that tech world was shifting from a Mobile First to an AI First market. In so many words Pichai tried to convey that Apple brought the world the mobile revolution and it would be Google bringing on the next revolution where AI was the leading force behind future services and products.

It was an extraordinary presentation and foundation for what was going to begin rolling out this year at the October 4th event that Patently Apple covered in two reports (one and two). Google introduced a string of new products with each presenter making it clear that in someway the product or service was powered by AI or machine learning. This wasn't the old Motorola shtick repackaged, this was well thought out, planned and is now being executed upon.

Some of Google's AI and machine learning work is being done by DeepMind in the UK. DeepMind is opening their first research lab outside the UK in Edmonton Canada and not the U.S.

Apple has been working on machine learning and AI with Siri for some time but was criticized in a Wired report which stated that "Six years after its launch, Siri has by most accounts fallen behind in the virtual assistant race. Amazon's Alexa has more developer support; Google Assistant knows more stuff; both are available in many kinds of devices from many different companies."

Apple has been introducing machine learning into more of their developer programs. One page you could review is titled "Build more intelligent apps with machine learning," wherein developers can learn hot to take advantage of Core ML, a new foundational machine learning framework used across Apple products, including Siri, Camera, and QuickType.

In their opening issue their welcome message read as follows: "Welcome to the Apple Machine Learning Journal. Here, you can read posts written by Apple engineers about their work using machine learning technologies to help build innovative products for millions of people around the world. If you're a machine learning researcher or student, an engineer or developer, we'd love to hear your questions and feedback. Write us at machine-learning@apple.com

01: Improving the Realism of Synthetic Images

The "Hey Siri" feature allows users to invoke Siri hands-free. A very small speech recognizer runs all the time and listens for just those two words. When it detects "Hey Siri", the rest of Siri parses the following speech as a command or query. The "Hey Siri" detector uses a Deep Neural Network (DNN) to convert the acoustic pattern of your voice at each instant into a probability distribution over speech sounds. It then uses a temporal integration process to compute a confidence score that the phrase you uttered was "Hey Siri". If the score is high enough, Siri wakes up. This article takes a look at the underlying technology. It is aimed primarily at readers who know something of machine learning but less about speech recognition. 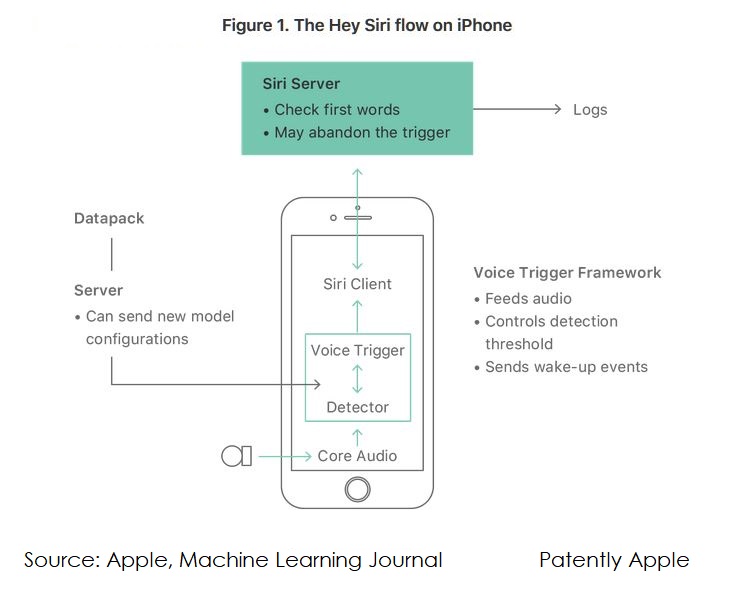 Apple is and should continue to go on the offensive when it comes to all-things machine learning and AI because this is now one of Google's top priorities: to convince the market and developers that Google is number one in machine learning and AI with no equal. The war has in earnst begun and it's way too early to announce an AI revolution winner just yet, where it counts, the marketplace.