Apple Firing an Engineer over his Daughter's innocent iPhone X Video After Pro Reviews were out, is Really Disturbing 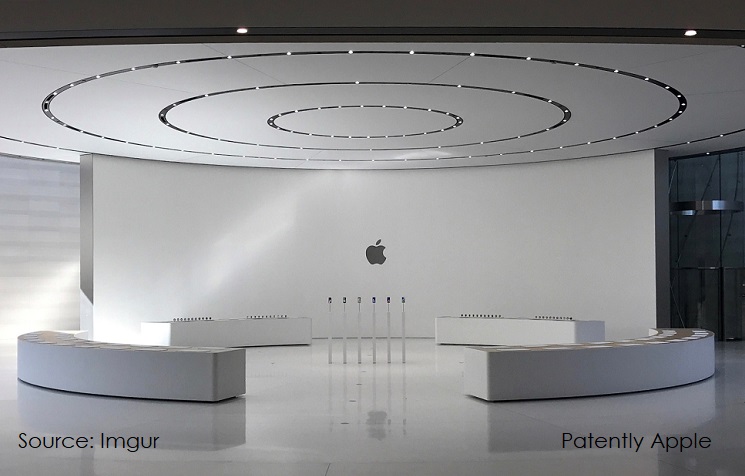 After the iPhone X event on September 12, attendees entered the Apple hands-on room at the Steve Jobs Theater, as noted in our cover graphic, to make hands-on videos and assist attendees write their full hands-on reviews of the new Apple products including the iPhone X.

Video reviewers like Marques Brown and iJustine were on hand. The one from iJustine was more of a whole event experience for her, much like an innocent video made by Brooke Amelia Peterson that you'll see below. Brooke had her video go viral sometime in late September, according to her account, well after Marque Brown's and iJustine's videos were out and after Apple's keynote where we all got to see the iPhone X unveiled and after dozens of blogger's hands-on reviews were out. And yet Brooke Peterson's father, an iPhone X engineer, got fired for his daughter's video and it's truly a PR black eye for Apple.

Some legal beagle at Apple went by the letter of the law and fired Mr. Peterson for breaking a non-disclosure rule. His daughter's video wasn't released days before the event to have spoiled the surprise. In the big picture, it was a family day video with mother and daughter shopping in California with a brief segment of the Peterson family having pizza at the Apple cafeteria. In that brief segment Brooke shows off the iPhone X for the briefest of time and for that, Apple legal forced Brooke to take down her video and then went on to fire Mr. Peterson.

How could Apple's CEO let this firing stand under the real-world circumstances that we in the public are able to see. Where's Tim Cook's values for destroying a man's career for his daughter's innocent video? It's shameful and there's absolutely no justification. It shows a company with no heart and as an Apple fan, I'm disgusted, as all fans should be.

Judge it for yourself by watching the videos below.

Beyond the letter of the law, if we're missing a piece of the story, then Apple should make it known. Because from what the videos show and tell us is that Mr. Peterson got the shaft and his family embarrassed for some legal beagle enforcing the rules, that in this case, didn't amount to a hill of beans. It's simply heartless.

The Verge who wrote about this story yesterday pointed out that Brooke's video included "footage of an iPhone X with special employee-only QR codes. A notes app was also shown on the iPhone X in the video, which appeared to include code names of unreleased Apple products."

Really? When I looked at the video I didn't see any of that and unless you're a Samsung spy with magnifying glasses on your face looking for some scribble for secret code names, it's a fairly far-fetched angle. But that's the so-called crime of the video.

Most balanced individuals would understand a 2 week suspension as a warning to be more careful, but to end a career at Apple for this case is just wrong. I realize that there are a lot of die-hard Apple fans out there that will agree with anything Apple does no matter what. But Apple's action in this case is just over the top wrong.  If for any reason Patently Apple is forced to remove the key video in this report, you can always find it on YouTube here.