Anascape, who won a case against Microsoft, is now Suing Apple in a Multi-Product Patent Infringement Case 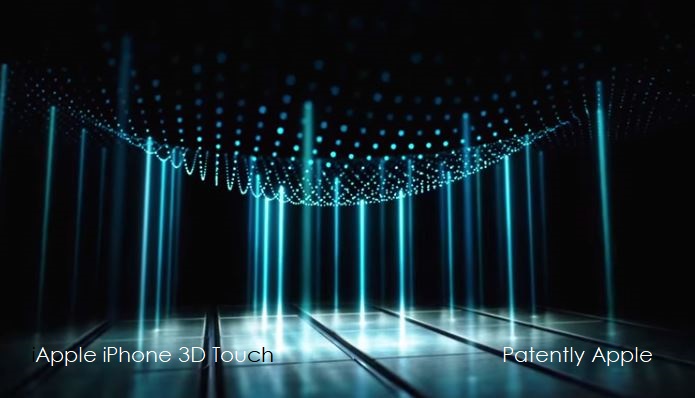 Texas based Anascape is suing Apple claiming that the iPhone, MacBook, Apple Watch and MFi game controllers infringe their patents. In 2010 TechCrunch posted a report titled "Judge: Nintendo did not infringe on Wii Classic Controller, Wiimote." The report covered Anascape's patent infringement lawsuit against Nintendo regarding their gaming controllers. Anascape won their case and were awarded $21 million. The case upon review was reversed. Anascape using the same patents won their infringement case against Microsoft. Anascape is using some of the same patents against Apple.

In their infringement case against Apple, Anascape claims that Apple's MFi game controllers, the MacBook with features such as Force Touch, the iPhone and its feature 3D Touch, the iPhone SE and Apple Watch infringe their patents. The main patents that Apple allegedly infringes in this case include the following:

The complaint before the court is detailed with multiple Apple product images. Our report includes the Scribd document below to assist those wishing to delve into this complaint a little deeper.

The patent infringement case presented in today's report was filed in the Texas Eastern District Court, Lufkin Office. The Presiding Judge in this case is noted as being Judge Ron Clark.