Yesterday Patently Apple posted a report titled "At the New Apple Michigan Avenue Store, Apple's CEO Sits Down for a Brief Interview about the Store, AR & more." BuzzFeed's Nicole Nguyen sat down with Apple's CEO and head of retail Angela Ahrendts for an 11 minute interview. Angela Ahrendts hardly got a word in during the interview but that's because Nguyen was writing a expose on the Apple retail under the leadership of Angela Ahrendts. Some of Nguyen's project came to light in the video below which was first aired on September 21. It's an excellent overview of what's covered in the expose that follows.

The expose is titled "Meet The Woman Who Wants To Change The Way You Buy Your iPhone." It's rare that I've seen such an indepth report like this one on the net as it provides us with a wide angle of Apple's retail operations.

The report even has a number of ex-employees who reveal some of the blemishes behind Ahrendts leadership with surprising candor.

Yet in the big picture it's quite an interesting read if you're an Apple fan wanting to know more about one the top executives who works behind the scenes, who makes all the trains run on time, makes sure that Apple's products ship as scheduled from China to Alaska and then distributed around the world to the right stores in the right quantities with the right retail staff to make it all happen. Especially when new products come to market. It's amazing to see some of the circus in action when it's showtime. If you have the time, check out the full BuzzFeed report here. 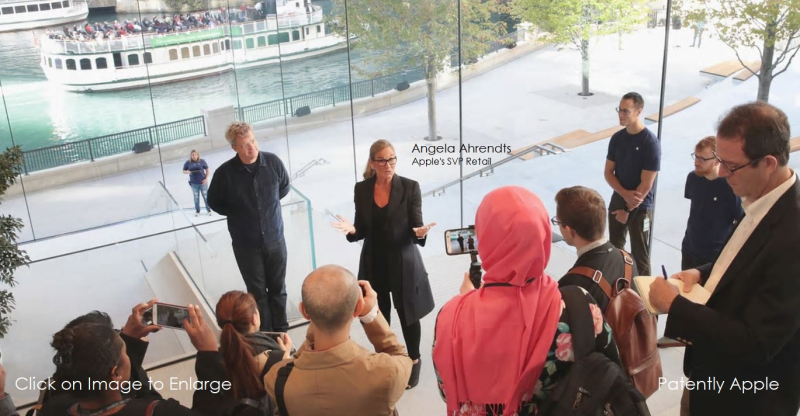