Home Archives Contact Us Subscribe Twitter Facebook Patently Mobile
Advances in Micro-LED Displays are being made and Apple's LuxVue owns a Key Patent to Advance Production
The Bain, SK Hynix, Apple bid for Toshiba has been upped to $22 Billion as Decision Time Draws Nigh 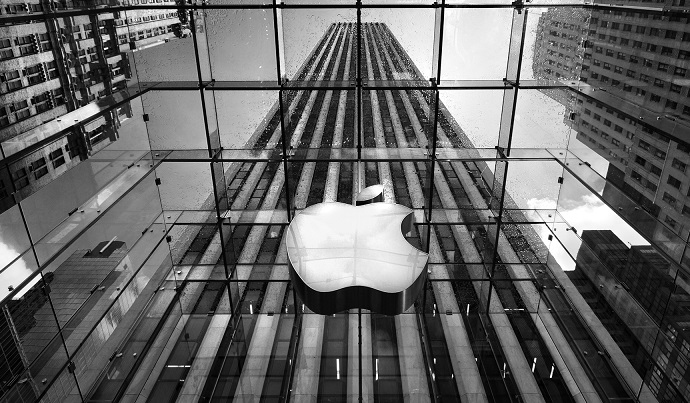 Yesterday U.S. federal Judge Gonzalo Curiel in San Diego ruled that Apple Inc.'s 11 foreign lawsuits against Qualcomm Inc can proceed while the company's dispute plays out in the United States.

Reuters reports that the Judge noted in the ruling that "Apple's declarations make evident that it has sought to challenge Qualcomm's patent licensing practices and anticompetitive conduct territory by territory. While Qualcomm may object to this litigation strategy as duplicative, the Court will not conclude that Apple's exercise of its rights under foreign laws is vexatious."