Time Magazine has published a series of covers on the topic of Firsts for women and all of the covers were shot on an iPhone by Brazilian Luisa Dörr who was discovered by Time's writer who was browsing through Instagram one day. Time's Kira Pollack who wrote the article said that "Talent often surfaces when you aren't really expecting it." Pollack had noted that Dörr stated in her bio that "All photos made with the iPhone."

Pollack had been working on the conceptual stages of FIRSTS, an ambitious multimedia project that would showcase women who have broken glass ceilings in every field. Dörr's work was in sync with with the vision of the project. Pollack noted that "I knew from the cohesive feel of her feed—and her interest in women as subjects—that she could thread a portfolio."

Pollack added that "What I couldn't know was how well she would use her iPhone in unimaginably small windows of time—sometimes just five minutes to capture cover portraits of some of the most important women in the world. It's hard to know how even the most experienced talent will wring art from such pressure. Luisa succeeded and exceeded." 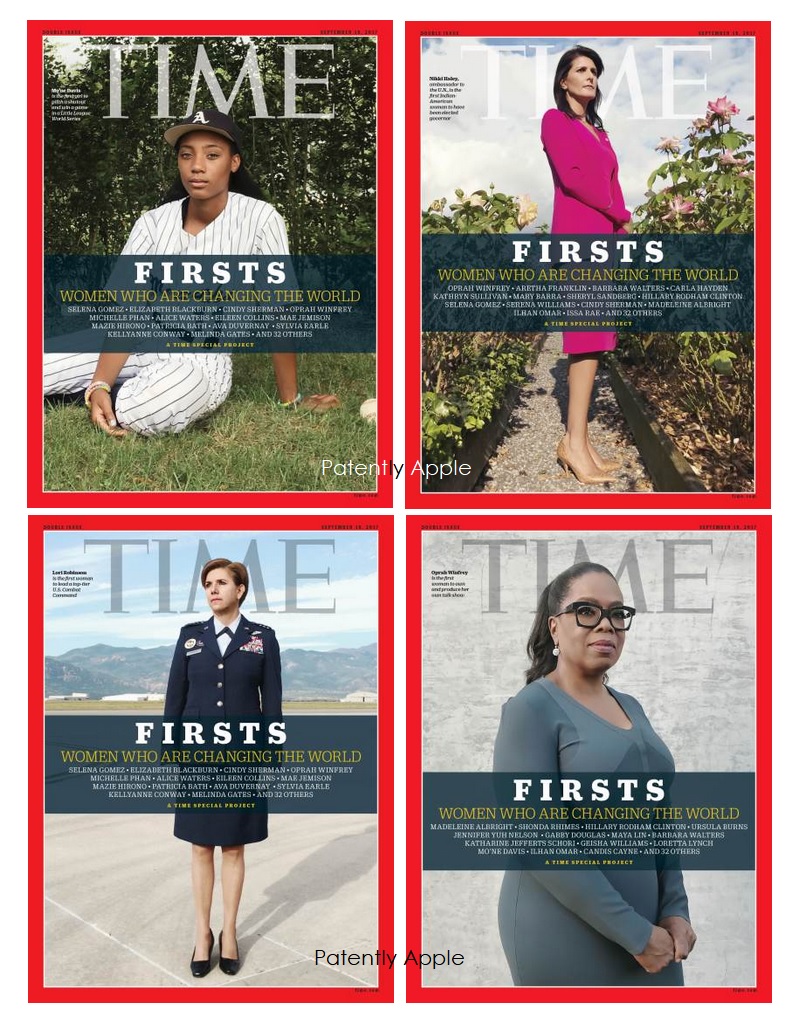 Pollack went on to state that "Many of the women Luisa photographed—Oprah Winfrey, Hillary Clinton, Aretha Franklin, Serena Williams, among others—have been photographed throughout their careers by some of the greatest photographers in the world. And most photo shoots involve a photographer with multiple lighting assistants, production assistants and crews of helpers. 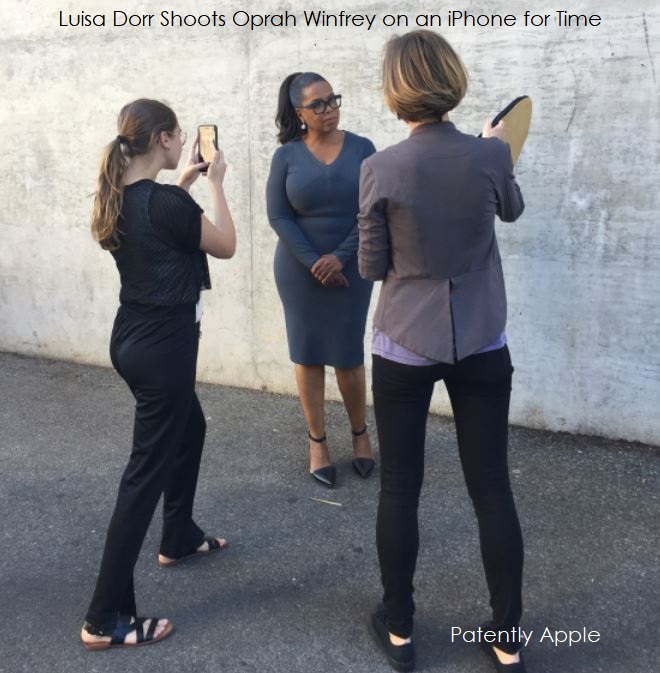 Pollack recounts that "As Luisa told me in our interview, which you can read here, many of them were disarmed by her stripped-down, bare-bones process. The iPhone has become so ubiquitous in our culture, so essential to the way we are communicating, that our subjects, I think, were at first surprised that something so basic was being used for something as singular as a portrait for TIME. You could read the full Time report here.

I can only imagine the advances that Apple will be bringing to the camera in the new iPhone 8 Plus and possibly the iPhone X next week considering that advanced 3D sensing technology is being integrated. Tick-Tock, Tick-Tock, only four days to go until the Apple keynote begins and we get our answers.