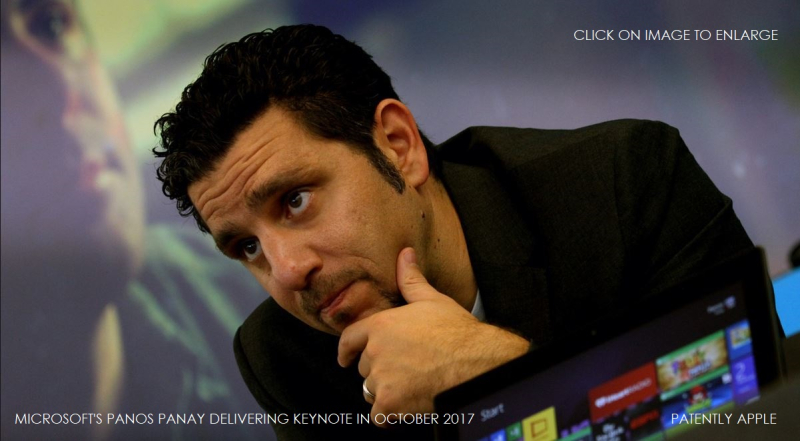 A new report surfacing today says that Microsoft's Surface chief will hold a keynote speech in London at the end of October. The software giant is holding its annual Future Decoded event in London from October 31st to November 1st. Microsoft has confirmed that the ever intense Panos Panay will be speaking. Microsoft typically launches new Surface devices in October, and sources familiar with the company's plans hint to expect at least one new device to surface at the event.

Could the one new device be a full featured smartwatch, a foldable smartphone or next-gen smart speaker? While the latter devices are possible further down the road, a smartwatch with telephony would expand the Surface device universe nicely beyond their current sports band.

Some desktop fans may be hoping to see an expansion of their Surface Studio line to include a non-touch display so as to make it more affordable for mere mortals.

While the Microsoft event will likely be an interesting one to watch, the event of the year will no doubt belong to Apple's that is scheduled to hit the airwaves on September 12th in their awesome new Steve Jobs Theater.