Yesterday the US Patent & Trademark Office published a patent application from Apple that reveals a future feature allowing users to edit dictation by voice or virtual keyboard. Users will be able to dictate a message in English and when finished tell Siri to translate the message to Spanish, Chinese, French and any other language that Siri supports. The good news is that much of this patent will actually be fulfilled next Tuesday when iOS 11 debuts. Siri will be able to translate words and phrases and Apple's patent makes it sound like the service will expand over time to accomplish more and longer messages. To get a taste of what's to come – Gadget Hacks covered parts of this feature on iOS 11 here. 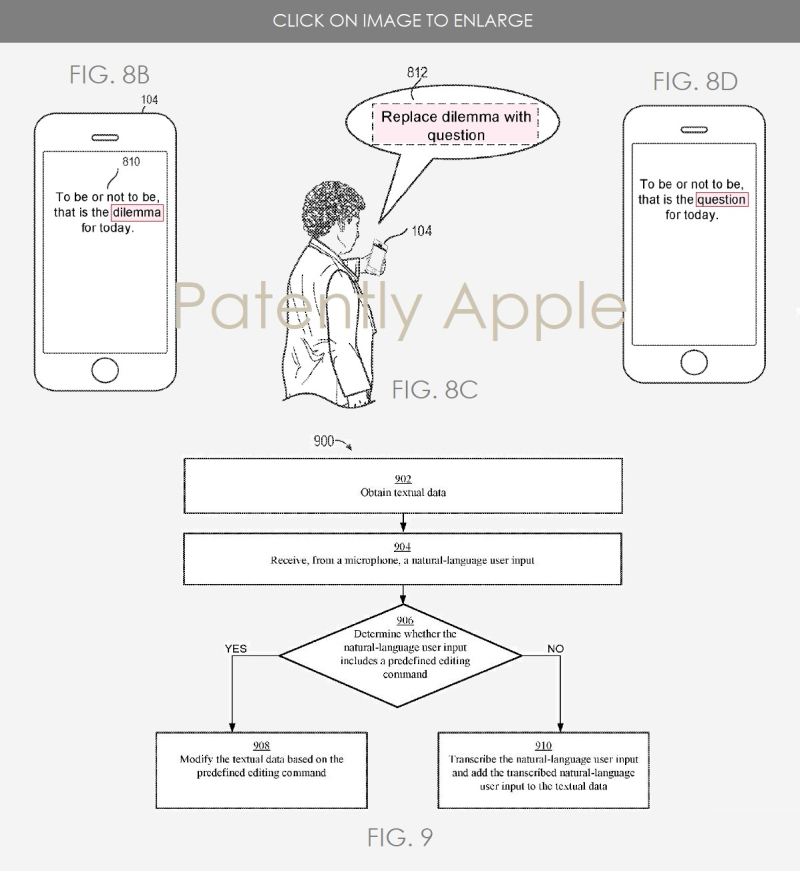 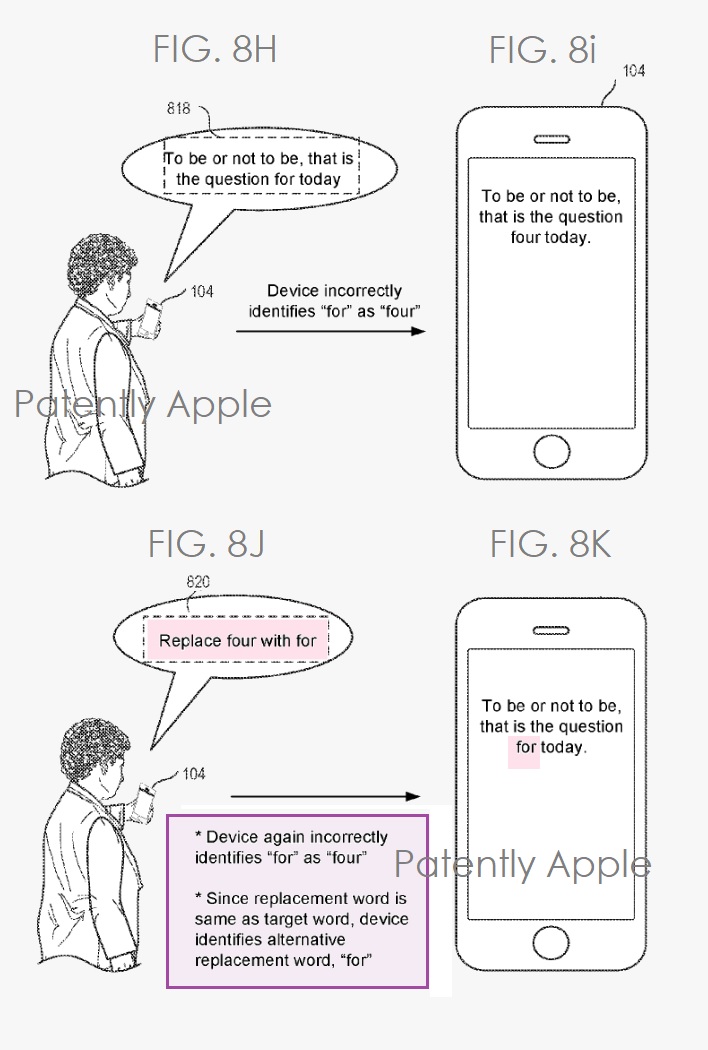 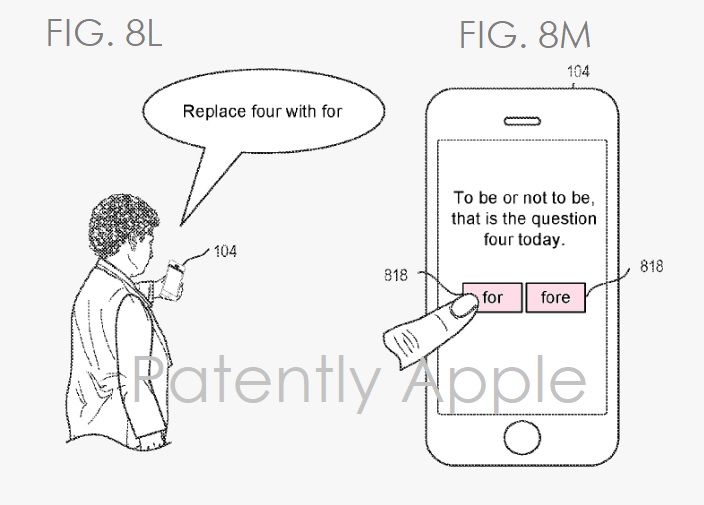 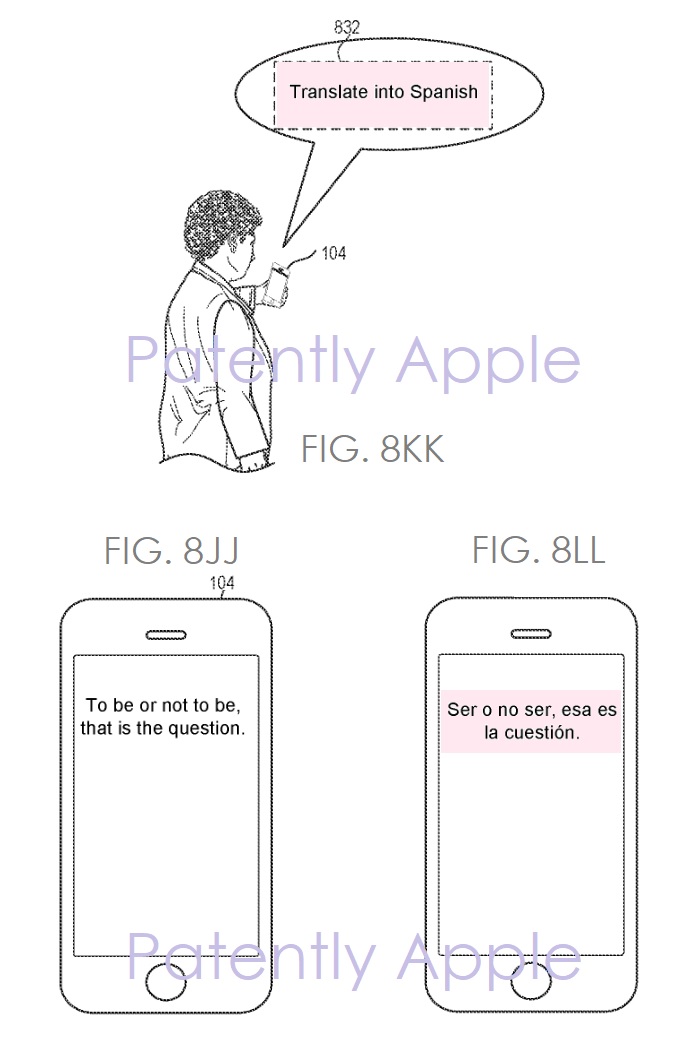 Further, Apple notes that in some embodiments, the iPhone (iDevice) enables a user to modify the textual data by inserting emoji (e.g., digital images or icons that are used to express an idea or emotion) into the textual data. In some embodiments, a user can insert emoji by providing a natural-language input that includes an emoji command and one or more emoji tags. Emoji tags may be descriptors that help the iPhone identify which emoji the user wants to insert. 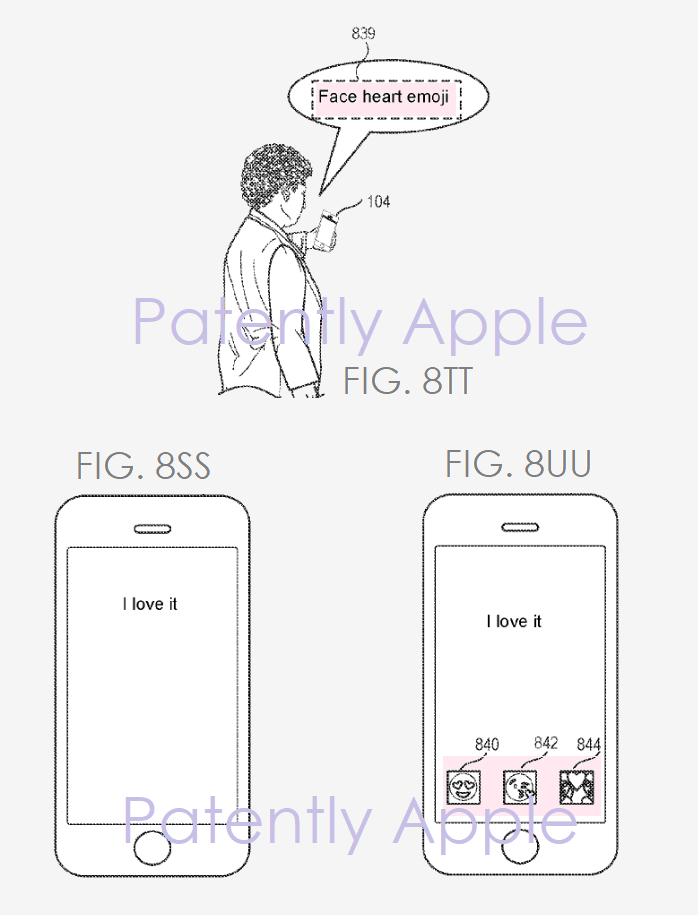 Apple notes that in other cases, there may be multiple emoji in the set of emoji that match the specified emoji tags. In the example depicted in FIGS. 8SS-UU, the user says "face heart emoji." In response to determining that this natural-language input #839 includes the predefined editing command "face heart emoji", the device selects three candidate emoji #840, #842 and #844 from the set of emoji based on the emoji tags of "face" and "heart," and presents the candidate emoji to the user by displaying them on the display, as shown in FIG. 8UU. 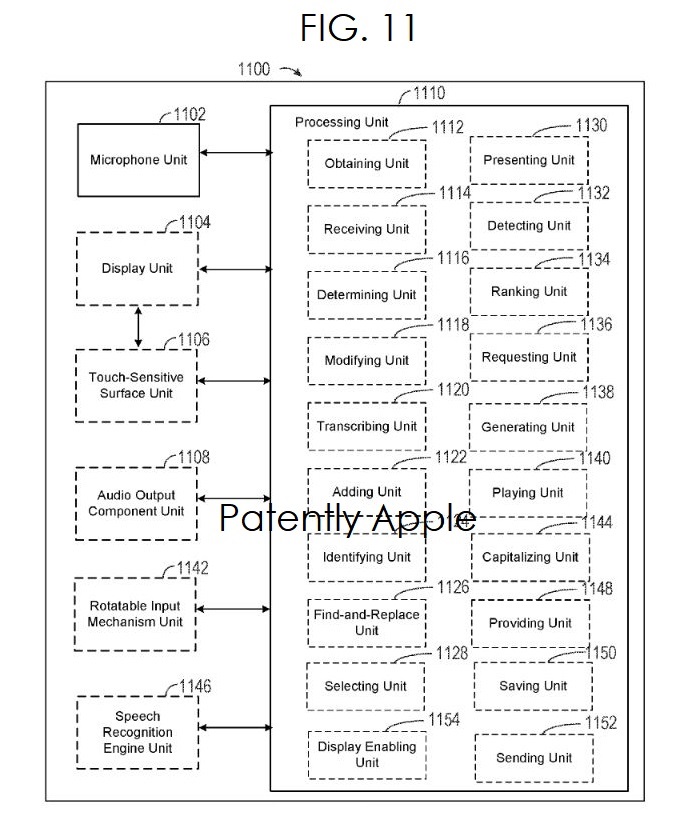 Apple's patent application was filed back in September 2016.