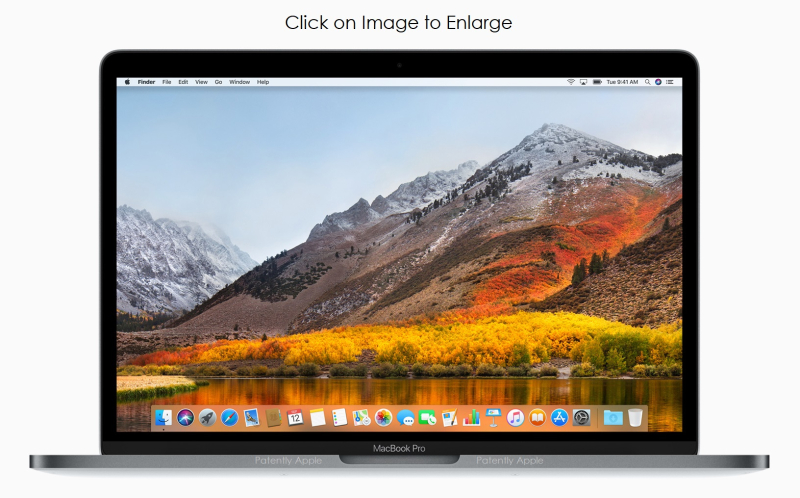 Craig Federighi, Apple's senior vice president of Software Engineering said that "macOS High Sierra is an important update that makes the Mac more capable and responsive, while laying the foundation for future innovations. High Sierra introduces new technologies for VR, high-efficiency video streaming, advances in storage technology and more, while apps such as Photos, Safari, Mail and Notes are refined to give users even more reasons to love their Mac."

One of the big changes includes the Apple File System (APFS) which is the next-generation file system designed to scale from an Apple Watch to a Mac Pro. APFS is optimized for Flash/SSD storage, and engineered with encryption as a primary feature. Apple also has a page that may help some prepare for APFS in macOS High Sierra here. 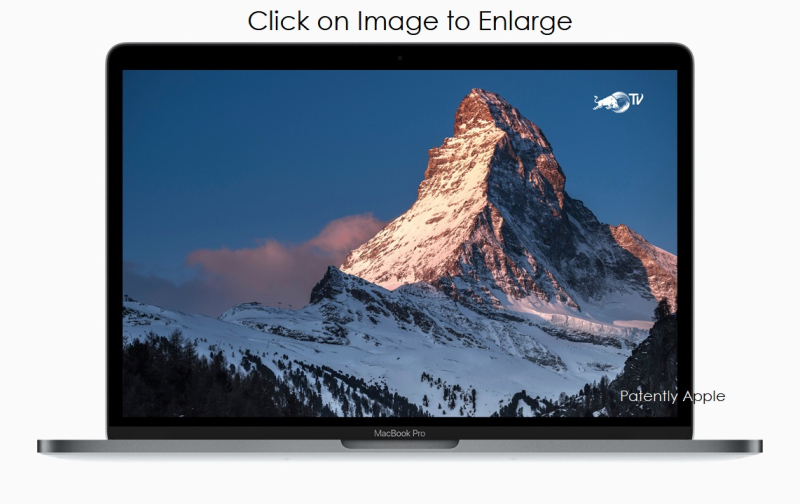 High Efficiency Image File Format (HEIF) and High Efficiency Video Coding (HEVC) are powerful new standards-based technologies for storing and delivering images and audiovisual media. HEVC enables users to watch 4K video files at full quality, while requiring 40 percent less storage space than the current H.264 standard. With HEVC, Apple is enabling high-quality 4K video streaming on networks where only HD streaming was previously possible. If you want to lean more of the geekier side of HEVC, Apple has a video on it for developer-types here.

Another key feature of High Sierra is Metal 2 which is Apple's advanced graphics technology and the fastest, most efficient way to tap into GPU power on the Mac. Metal 2 supports next-generation experiences like machine learning used in speech recognition, natural language processing and computer vision.

For some, especially developers, High Sierra supports VR content which is going to be exciting for content creators, enabling them to create immersive gaming, 3D and VR content on the Mac.

Leading VR companies are working with Apple to drive VR innovation on the Mac with features coming later this year. 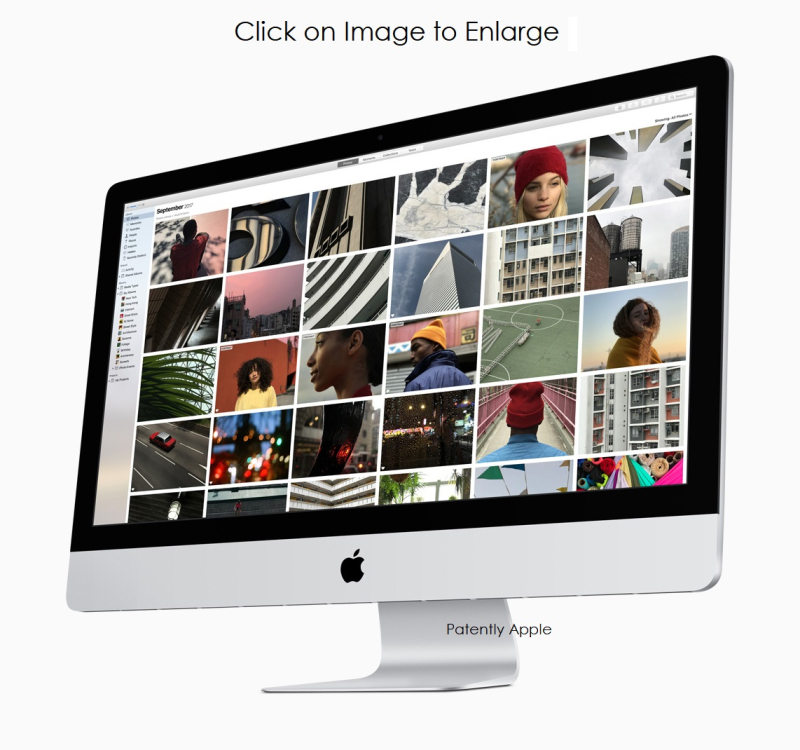 In High Sierra Photos gets a significant update with a revamped User Interface and new editing tools. Below are some of the main changes.

Other Refinements to Note