Home Archives Contact Us Subscribe Twitter MeWe Facebook Patently Mobile
The iFixit Teardown for Andy Rubin's 'Essential' Smartphone gets a Big Thumbs Down
As Expected, Apple's CEO Sends out an Emotional Reaction to the End of DACA 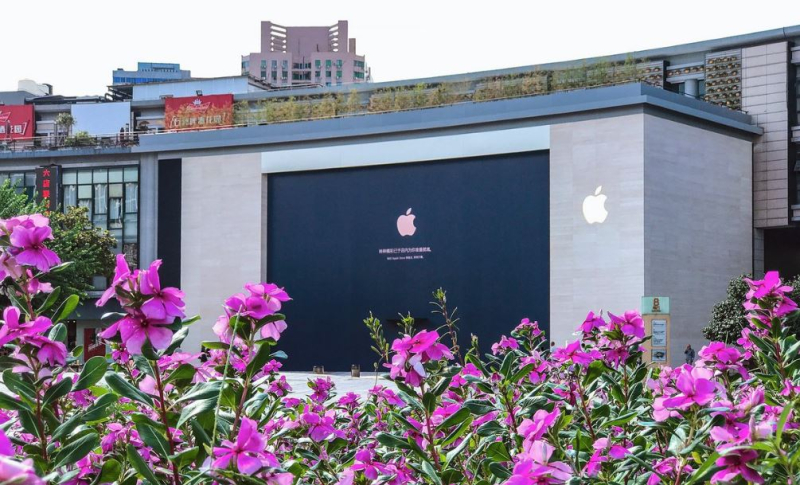 Apple's next flagship Apple Store in China is set to open on September 16 at 10 a.m.. The news of the store was broken yesterday in a brief report noting that "Apple, Tyanyi Square" will open in Ningbo City, Zhejiang Province, China. The address is noted as being: Ningbo Haishu District Qi Road 133th Tianyi Square. The last store to open in China was in Kunming city, Yunnann Province eight months ago.