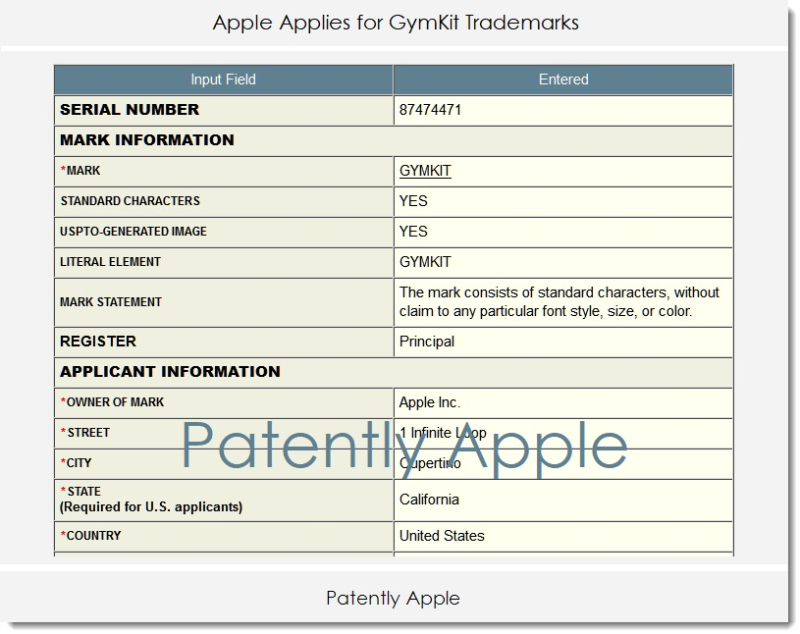 Apple filed for two trademarks relating to 'GymKit' under numbers 87474480 and 87474471 with both being filed under international class 09 covering "computer software used in developing other software applications; application development software."

For more information on Apple's 'GymKit' could be found here. 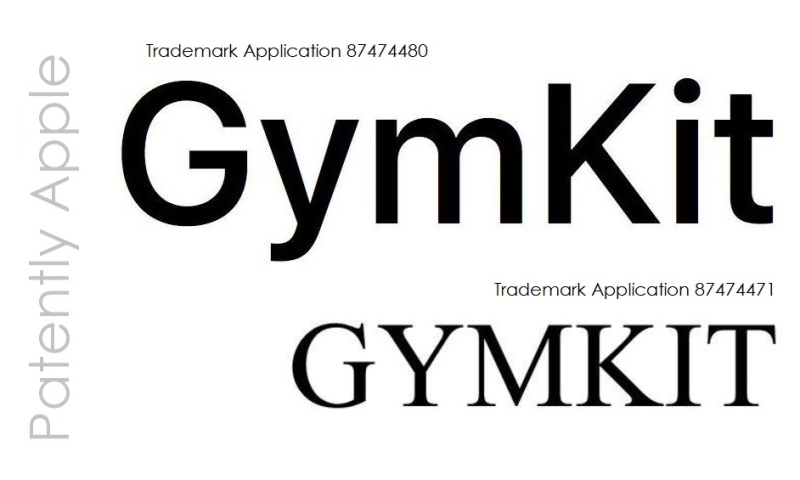 Information on how to create a 'Live Title' can be found here.