Home Archives Contact Us Subscribe Twitter MeWe Facebook Patently Mobile
It's Circus Time: Apple Competitors race to discredit the coming iPhones as behind the Curve & Late to Market
Microsoft Invents Deformable Sensors for use in future Surface Devices, HoloLens and even an annoying Smart Couch 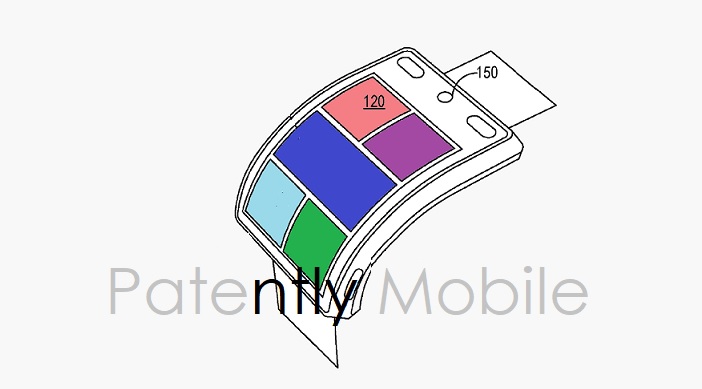 Late last month the U.S. Patent & Trademark Office published a patent application from Microsoft that revealed their work on a possible future Windows smartwatch. While the body of the watch will naturally contain vital components, users will also be able to add functionality to their watch by snapping in specialty modules in the form of watch band links as presented in patent figure 6 below. This very concept mirrors one that Apple is likewise attempting to patent.

Microsoft's patent FIG. 6 presented below schematically illustrates a smartwatch having a watch band (#602) formed from a plurality of modular segments #604. Microsoft notes that the wearable computing device may also be another kind of wearable device using the same principle like a necklace-type device. 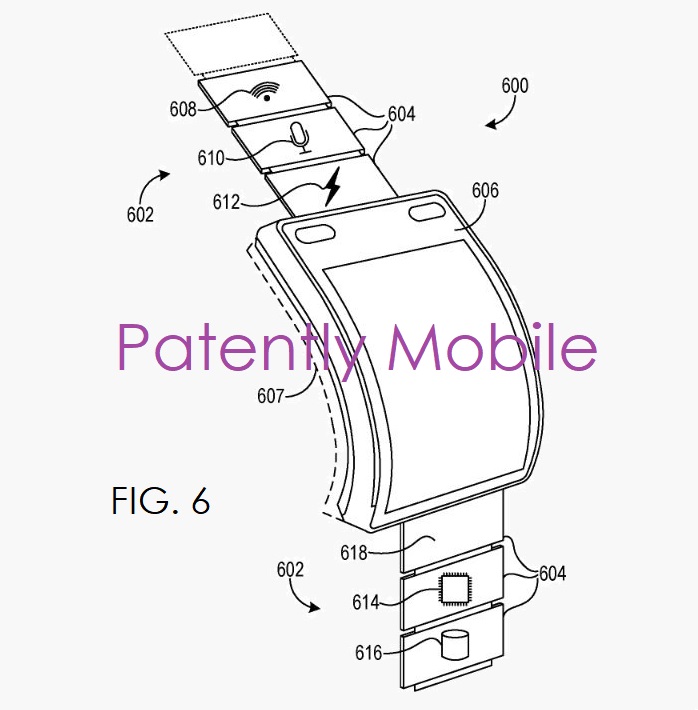 The smartwatch may also double as a smartphone being able to take and telephone calls. In such a scenario the watch would have a microphone (e.g. in the form of a headset) may be connected to the body of the watch. 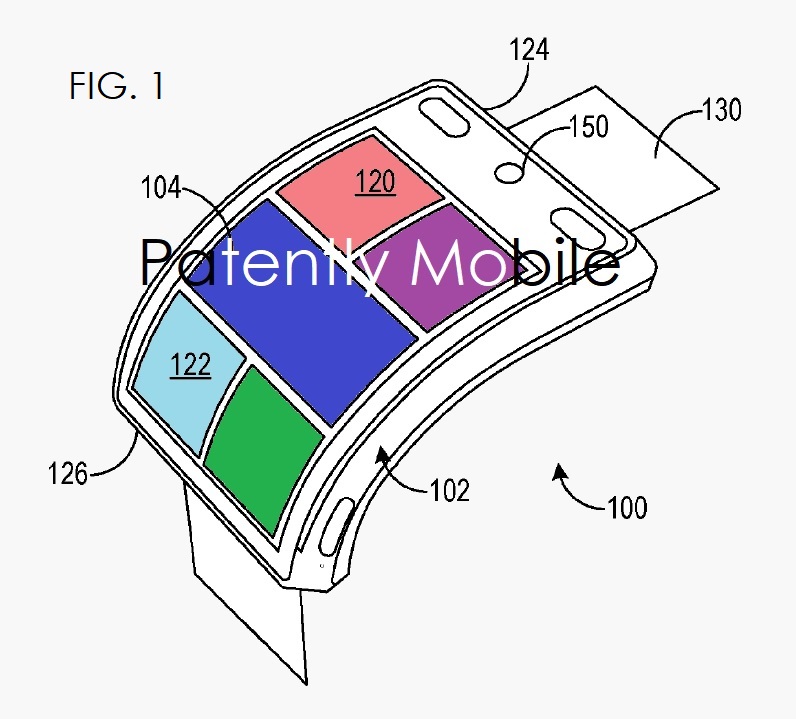 The proposed Windows smartwatch may offer a standard watch face while offering a 'Metro-Like" user interface as noted above in FIG. 1 or yet a more modern GUI designed using Neon elements from their Fluent Design System as noted below. Using a subtle 3D GUI would be very interesting. Considering that the patent was shows a history dating back to 2014, patent figure 1 is likely outdated by now. 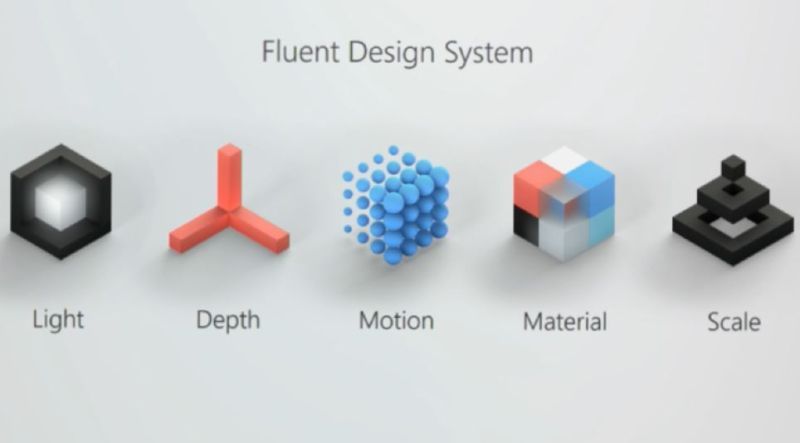 Yet the patent figure showing the user interface is making the point very clear that their smartwatch will be able to display many types of apps and services like other Surface devices do today.

Microsoft filed their patent application back in May of this year, though there's noted history dating back to 2014. Considering that this is a patent application, the timing of such a product to market is unknown at this time.