Samsung's patent FIG. 1 below is a perspective view illustrating a portable device having an exhalation sensing function. 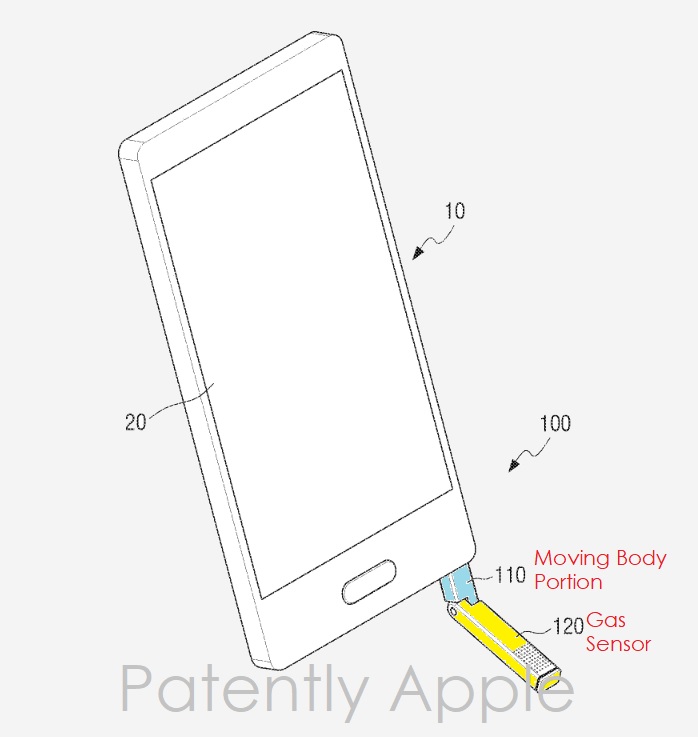 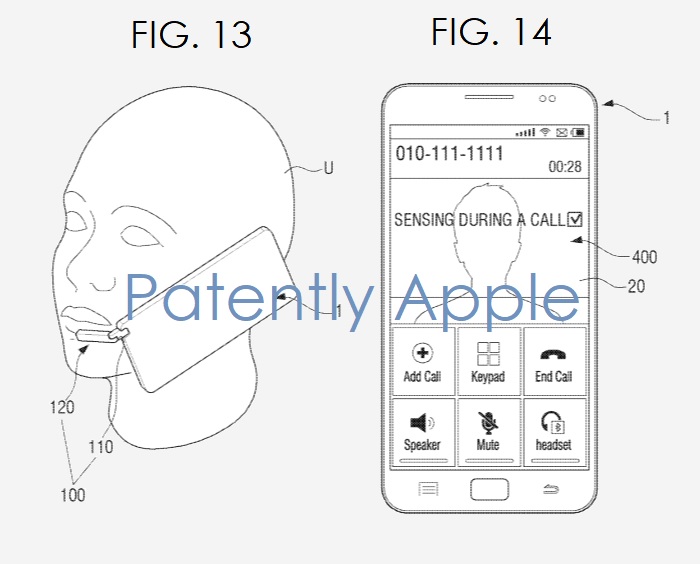 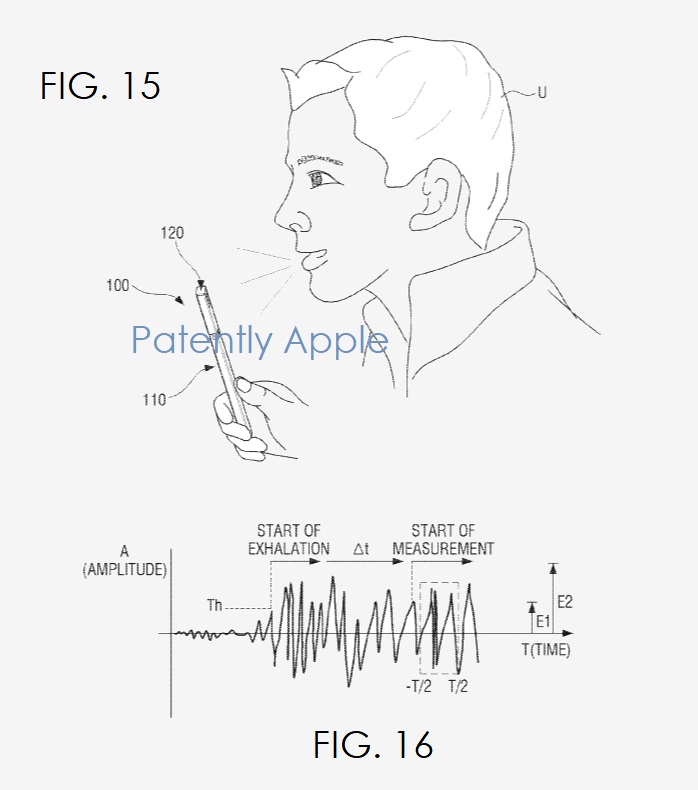 With tickets for drinking and driving climbing every year, adult consumers just might find the built-in breathalyzer a very handy feature to have in their smartphone. And considering that Samsung calls it a gas sensor, it may be at some point in time able to analyze other substances a user has on their breath.

Samsung's patent was published by the U.S. Patent and Trademark Office in July 2017 and originally filed in June 2016.