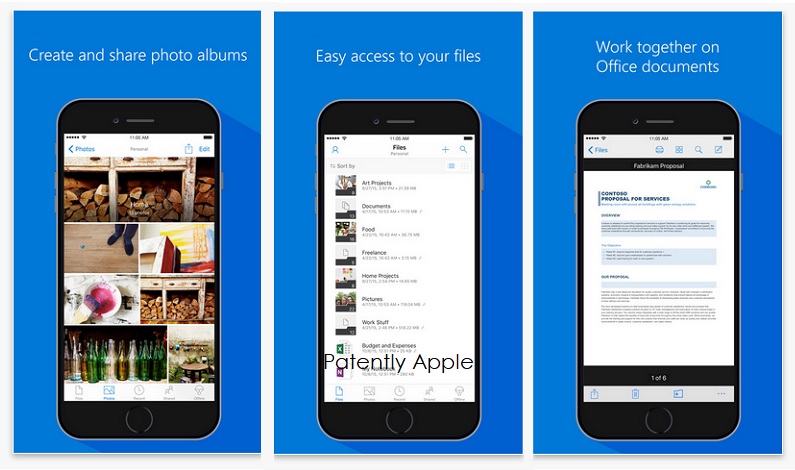 On July 12, Microsoft announced that they had redesigned navigation, conversations and search in Outlook for iOS and Android. The video presented below shows you the highlights while you could always check out more of the details here. Late yesterday Microsoft revealed that they had also been working hard on the updated version of Microsoft OneDrive for iOS. Under the hood of version 9.1 they've completely rewritten the app so that they they'll be able to deliver needed bug fixes, performance improvements, and new features faster than ever before.

The new OneDrive 9.1 that is available on iTunes today will allow for some of the new features to roll out as they're made available. The new features that Microsoft highlights include Super Scanning, offline folders, improved sharing capabilities and more.

Super Scanning isn't the official name of this new feature although it'll reflect what it brings to the table for users. Microsoft notes that "it's easier than ever to go paperless with the ability to scan as many pages as you want and save those pages into a single PDF. In addition, you can now crop, rotate, or delete those scanned pages. You can safely retire that old scanner, it's services are no longer needed."