IDC Projects 9.1% Growth for Apple's iPhones in 2018 due to a Strong new Cycle starring the iPhone 8 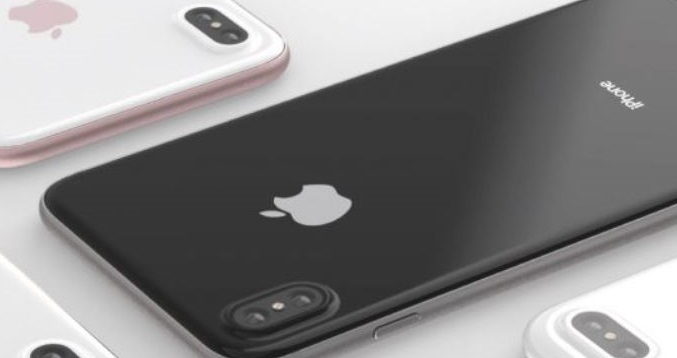 A new report published by IDC today states that Apple is expected to demonstrate nominal 1.5% year-over-year growth in 2017 despite the steadily growing hype around the September iPhone launch. This is a considerable improvement from the 7% decline in iPhone shipments in 2016. From there, things only get better for Apple as IDC anticipates the arrival of the iPhone 8 will spur a major upgrade cycle come 2018. Despite the new device launching later this year, IDC expects a majority of the shipments are likely to land early in 2018. IDC projects 9.1% growth in 2018 with the iPhone 8 and the new 7S/7S+ models playing a pivotal part in the near double-digit growth next year.

The report further notes that Apple has generally held 14-15% share and Android 85% with the the bits and pieces spread across a few dying platforms. When analyzing this by market value based on non-subsidized device retail pricing the story is quite different. By 2021, IDC expects Apple to own 36% of the device market value, equaling roughly $180 billion. This is over half the combined value of all other Android OEMs combined and does not include revenue from services or its app ecosystem.