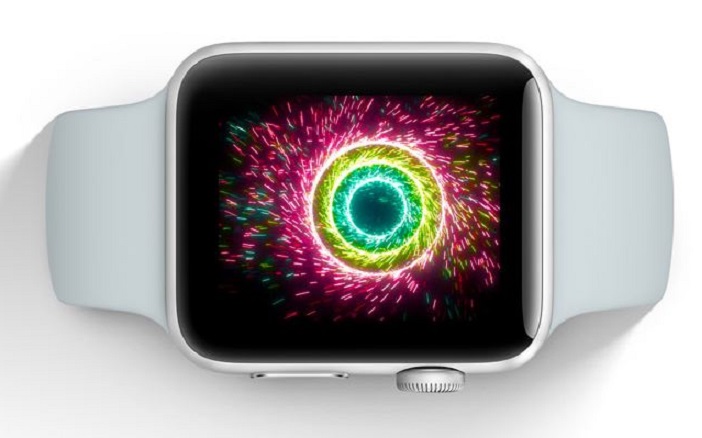 On Aug 4 Patently Apple posted a report about the next-gen cellular ready Apple Watch titled "The Apple Watch Breakthrough that we've all been waiting for may arrive in Q4." Now sources have reportedly told CNBC that in fact "Apple is gearing up to release a new Apple Watch which will not require tethering to an iPhone for key functions like calls, making it a standalone device, that will launch in September." On August 7 CNBC's Jim Cramer talked about the upcoming cellular Apple Watch and thinks it's a game changer.

The thing to look for is what Apple will do with the battery because cellular is going to drain a battery rather quickly.

Neil Shah, research director of devices and ecosystems at Counterpoint Research, told CNBC, by phone on today that the cellular Apple Watch "will cater to the niche market of health and fitness users who don't want to carry their iPhone when they go for a run. It will also be good for enterprise use cases."