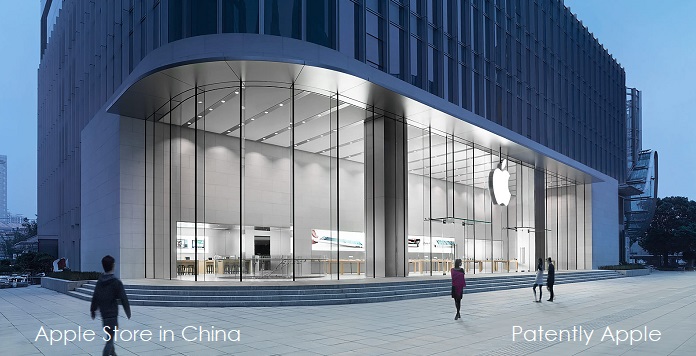 A formal complaint against Apple that was filed in early August on behalf of 28 local developers is now being seriously reviewed by Chinese regulators according to a new CNBC report. The regulators are specifically looking into the antitrust complaint accuses Apple of abusing its market position in the mainland.

Lin Wei, managing partner at Beijing-based law firm Daxiao, also known as Dare & Sure, said he and his colleagues filed the complaint to China's State Administration for Industry and Commerce (SAIC) and the National Development and Reform Commission. He told CNBC that the SAIC is reviewing the complaint.

The lawyers accused Apple of removing apps from its App Store without fair or legal reasons. They also alleged that Apple levies a 30 percent cut on certain apps.

For context, Apple has more than 1.8 million people working in the App Store ecosystem in China. To be clear, the Chinese regulators are not formally investigating Apple over any breach of antitrust laws. Instead, the SAIC is only reviewing the complaint. Following their review, the regulators may choose to start an investigation. For more on this see the full report here.