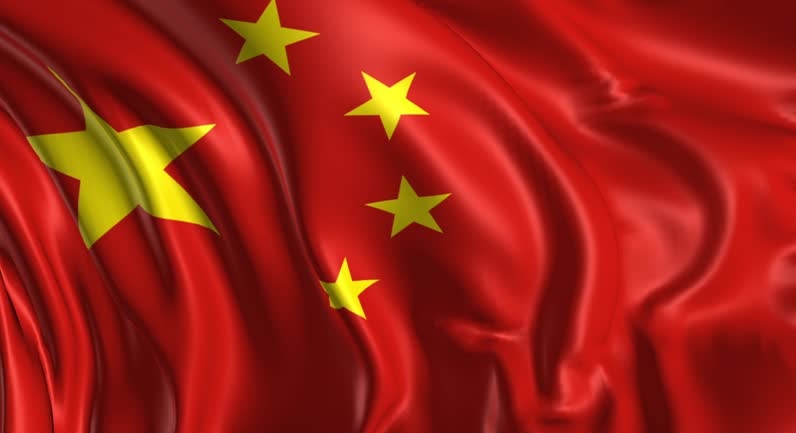 According to a new Financial Times report, "Apple is facing accusations of anti-competitive behavior in China, one of its largest iPhone markets, adding to the tech giant's regulatory problems in the US and Europe. The case filed with Chinese regulators alleges that Apple is abusing its control of the iOS App Store to mistreat Chinese app developers by removing their apps without good reason and levying a high charge for in-app purchases. '[Apple founder] Steve Jobs represented the American dream. But Apple's unequal treatment of China's young developers stops them from realizing their China dream,' said Lin Wei, lawyer at Dare & Sure, a Beijing-based law firm that brought the case on Tuesday on behalf of 28 developers.

China made more money for Apple's App Store last year than any other country, according to market research firm IDC. Apple has an advantage in China's app market, with the Google Play store for Android smartphones being blocked.

According the Financial Times Apple has stated that it complied with "local laws and regulations," and that it had a process for developers to appeal against being removed and to get back into the App Store. It added: "We continue to expand our local developer relations team in China."

According to Dare & Sure, Chinese developers say they did not receive sufficient explanation for app deletions and were left waiting months before getting their apps reinstated.

"Waiting times are long, and the results of app audits can differ for no reason between companies with similar apps — or even for one company applying at different times," said Beijing-based app developer Dai Yue. Ms Dai said that she agreed with the principle behind the app purge, which was to clean up copycat and poor-quality apps. For more details, read the full Financial Times report.