Home Archives Contact Us Subscribe Twitter MeWe Facebook Patently Mobile
Political Intrigue: Foxconn said to be using U.S. Pressure to gain Favoritism in Toshiba Takeover
Foxconn Plans to Build Three Plants on their Wisconsin Campus that could be in Operation by 2018

Apple's iPhone 8 in China should revive Apple's Sales, though it could do better if it Offered WeChat 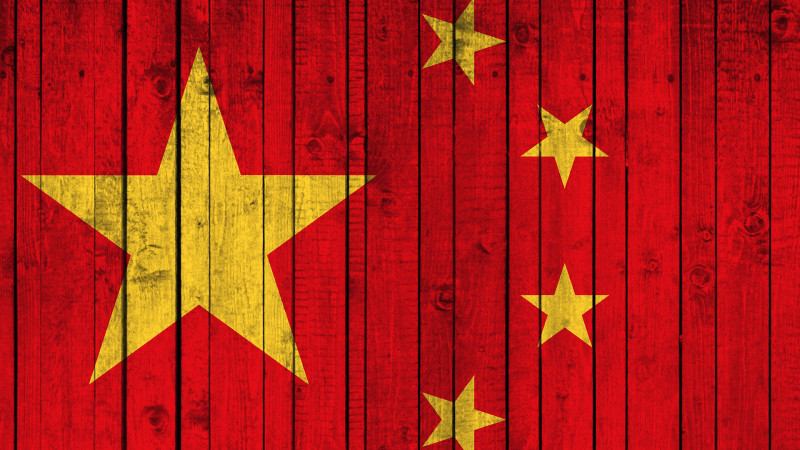 When it comes to app innovation in China, one brand stands out above all else for having won over the hearts and minds of its users. Tencent Holdings is behind the two most popular instant messaging apps in the world's largest consumer market, not least because of the myriad of activities they offer on a single platform.

According to a new report, "WeChat and QQ do not run on Apple, and given the price premium of the latter's iPhone in the smartphone market, Apple is feeling the pinch of being both out-priced and outclassed by cheaper Android phones."

And yet iPhone users can indeed download WeChat here at the Apple Store.

The Star further noted in their report that "Figures released by Tencent's research division, Penguin Intelligence, revealed that in the fourth quarter of 2016, there were 898 million and 868 million WeChat and QQ users respectively.

That still trails WhatsApp's 1.2 billion active users, but considering that the vast majority of WeChat and QQ's following is in China, it's enough to show that Tencent has a stranglehold in the domestic messaging market.

At the end of the day, considering that WeChat is in fact available to iPhone users in the U.S. and China, it's a little difficult to fully understand what the reports are trying to accomplish other than to spread misinformation prior to the release of the iPhone 8.

While it's true that Apple has asked WeChat to disable their 'Tip' functions, that's a far cry from not offering this popular application to Apple users in China. At this point in time, it would appear to be more about propaganda than reality.