A Jam Packed Week with Announcements from Intel, Google and Samsung Kick Starts with the Great American Solar Eclipse

What a crazy week we have ahead. The total solar eclipse starts to hit the U.S. shores of Oregon at 9:04 a.m. PDT with the total eclipse occurring at approximately 10:00 a.m. PDT. The path of the eclipse could be seen in the AccuWeather map below. An hour before the Great American Solar Eclipse begins to hit the U.S. shores – Intel will be hosting a major live streaming event at 8:00 a.m. PDT where they'll introduce their eighth generation Core processors as we first reported on back on August 9.

Then later in the day Google will be holding their Android OS O event in New York. 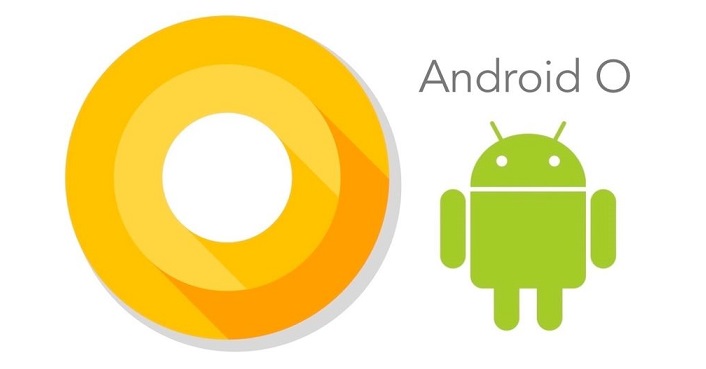 Google officially announced that "On August 21st, a solar eclipse will sweep across the entire United States for the first time since 1918. Android is helping you experience this historic natural phenomenon so you can learn more about the eclipse and count down to the big day—when you'll meet the next release of Android and all of its super (sweet) new powers, revealed via livestream from New York City at 2:40PM ET.

Then on August 22, Gamescom officially kick starts in Germany where Intel will be unveiling new i7 and i9 processors that we reported on back on August 07. 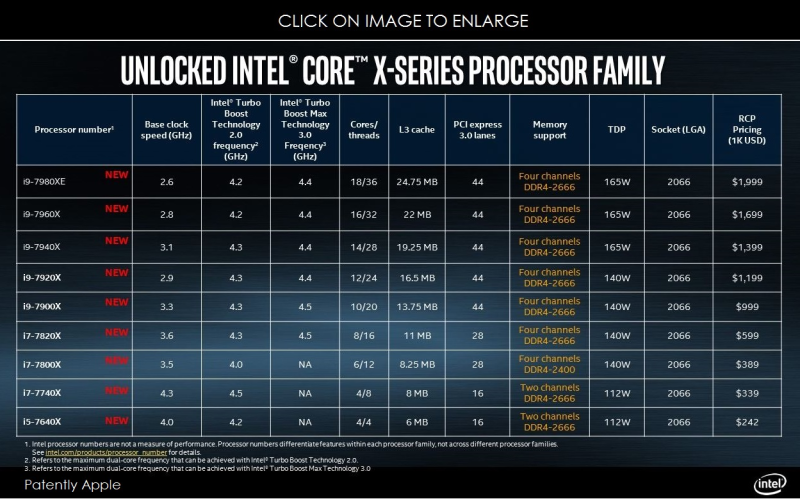 And to end this week of mega announcements, Samsung will be holding their Note 8 event in New York. With Google introducing Android O the day before, the Note 8 is likely to be the first smartphone to offer it. That's not official, but it's highly likely. 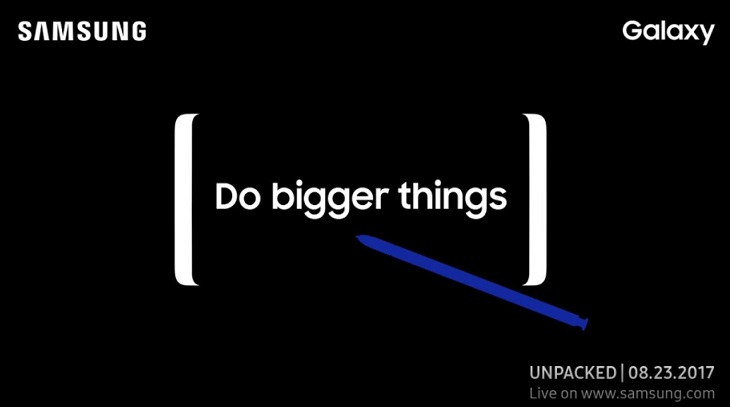 While Apple fans will have to wait a few more weeks to finally have their day with the all-new iPhone 8, this week should be jammed packed with excitement from other quarters of the industry that will surely dominate the everyday news cycle.