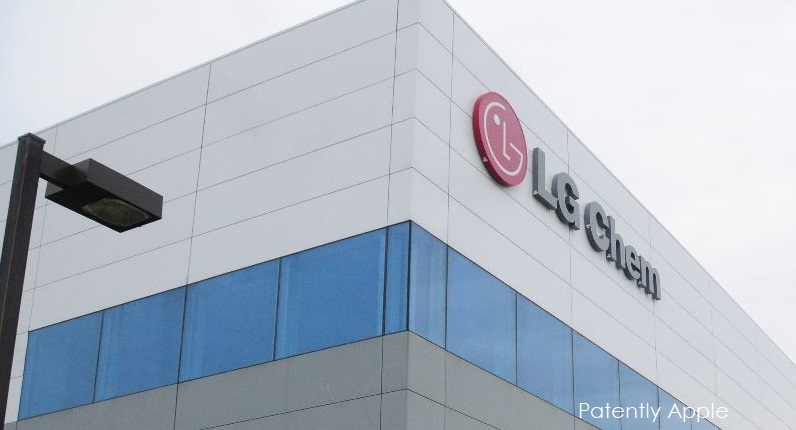 It's being reported in Korea today that LG Chem will supply next year's iPhone 9 batteries to Apple Inc. on an exclusive basis. Given Apple's multi-vendor strategy to get supplies from as many suppliers as possible to bring cost down, this is an unusual move.

A chemical industry official said on July 20, "LG Chem will supply all the batteries needed for the iPhone 9 to be launched in the second half of next year. For this purpose, the Korean company already invested 100 billions of won and started producing the batteries from early next year."

The batteries for which LG Chem will deliver to Apple are an L-shaped one. This is customized only for Apple which designed the smartphone to save the space on the phone's lower-right side. Until recently, Apple has received supplies from China's ATL, Japan's Murata Manufacturing, as well as LG Chem and Samsung SDI. No battery supplier is capable of producing the L-shaped battery other than LG Chem.