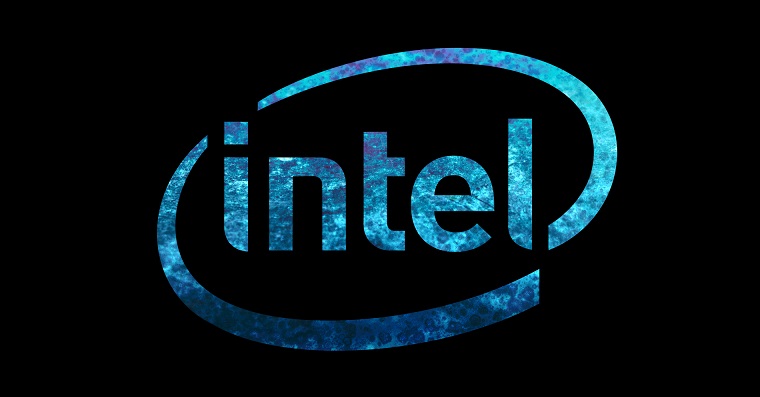 On Thursday Intel's legal firm of Munger, Tolles & Olson LLP filed a "Public Interest Statement" on their behalf with the U.S. ITC in Washington. Intel's statement in-part said that "Intel is Qualcomm's only remaining competitor in the merchant market for premium LTE baseband processor modems. Qualcomm did not initiate this investigation to stop the alleged infringement of its patent rights; rather, its complaint is a transparent effort to stave off lawful competition from Qualcomm's only remaining rival. This twisted use of the Commission's process is just the latest in a long line of anticompetitive strategies that Qualcomm has used to quash incipient and potential competitors and avoid competition on the merits. And although those strategies have sometimes been subtle or complex, Qualcomm's latest complaint could not be more blatant in its anticompetitive aims."

The statement further noted that "If the Commission entertains Qualcomm's complaint, it should do so with full awareness of Qualcomm's abusive practices and the risks to the public interest from the exclusion order Qualcomm seeks. Accordingly, if the Commission elects to institute an investigation, Intel respectfully requests that the Commission delegate the public-interest question to an ALJ for development of an evidentiary record that takes the full measure of Qualcomm's long history of anticompetitive conduct and the strong public interest in refusing an exclusion order."

The statement then proceeds to present their case under sections titled "Qualcomm's Complaint; An Exclusion Order Would Be Antithetical to the Public Interest; Competitive Conditions in the U.S. Economy; Production of Like or Directly Competitive Articles in the United States; and U.S. Consumers. To review the details of Intel's statement, click here (PDF).

On Tuesday Qualcomm's CEO attempted to downplay their war with Apple the day before their earning fell 40% due to their war with Apple. Then on Thursday Qualcomm filed another lawsuit in Munich. Florian Mueller of FOSS Patents who covers legal cases in-depth noted in his report this week on the Qualcomm filing in Germany, that in respect to Qualcomm, he hadn't seen "a more PR-oriented litigant in this industry."

Mueller further added that "Apple is very low-key in this regard. But as I wrote toward the end of my previous post, it appears to me that Qualcomm is placing a whole lot of emphasis on doing what it believes prevents investors from shorting the stock, and that priority may not always be the best choice with a view to litigation. Apple can and does afford the luxury of strictly focusing on a few key issues--and Apple has a broadbased alliance of companies and other stakeholders on its side." To review more of Mueller's analysis of the Qualcomm filing in Munich, click here.

Apple, being relentless in this case, joined their four key suppliers this week in a new lawsuit against Qualcomm.

We noted in May that Samsung and Intel had file amicus briefs supporting the FTC's antitrust suit and in December Korea's antitrust agency it Qualcomm with a record $865 million dollar fine for excessive licensing fees to phone makers. Qualcomm's arrogance that they'll win their case against Apple in the face of governments and industry leaders continual condemnation is mind boggling to see unfold. Then again, the stakes are high and both sides will fight it out to the bitter end.