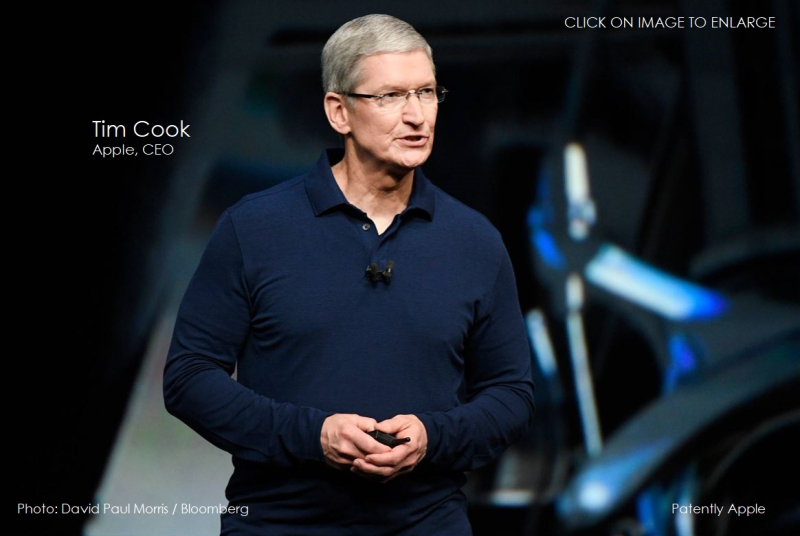 After a successful Foxconn event at the White House yesterday announcing a massive $10 billion dollar plant in Wisconsin for 8K displays for Sharp televisions, the auto and medical industries, White House officials including Ivanka Trump have begun an outreach campaign to major technology, business and education leaders including Laurene Powell Jobs and Apple's Tim Cook for advice on shaping funding approaches to science, technology, engineering and math (STEM) education in U.S. public schools.

Bloomberg reported late yesterday afternnoon that "President Donald Trump's daughter on Wednesday joined Reed Cordish, the president's special assistant for technology initiatives, on a conference call with politicians, educators and CEOs to discuss STEM education, according to two people with knowledge of the call.

Yesterday President Trump announced that he would reinstate the US military ban on transgender people. Trump tweeted that "After consultation with my Generals and military experts, please be advised that the United States Government will not accept or allow transgender individuals to serve in any capacity in the U.S. Military. Our military must be focused on decisive and overwhelming victory and cannot be burdened with the tremendous medical costs and disruption that transgender in the military would entail."

Being a responsible CEO, Apple''s Tim Cook is working with President Trump on many fronts that could eventually extend to open 3 major plants in the U.S. while at the same time letting it be known that he didn't agree with the President's move against transgenders, being gay himself. Cook's response is noted in his tweet below.