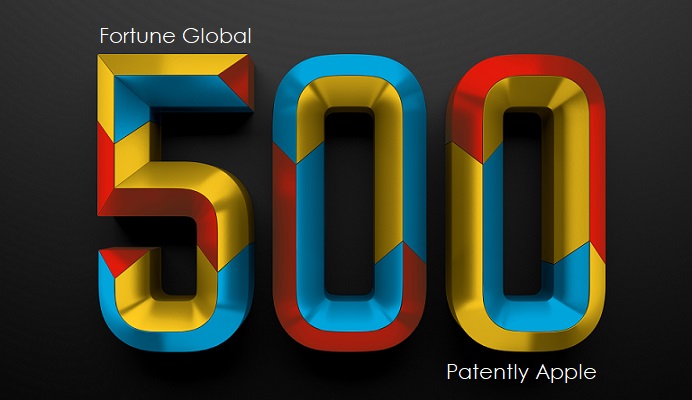 With all of the noise of late trying to show that Samsung was more profitable than Apple kind of just goes up in smoke in the greater light of context. As you'll see below in Fortune's top ten most profitable companies around the globe, Apple is clearly listed as #1 with Samsung at #10. Puff, the Samsung illusion is gone just like magic. In terms of Revenue, Apple came in ninth in Fortune's 500 global list with Wallmart coming in as the global champ. Top 10 Global Companies based on Revenue