Earlier today Apple released a simple statement as follows: "Today, we are simplifying our iPod lineup with two models of iPod touch now with double the capacity starting at just $199 and we are discontinuing the iPod shuffle and iPod nano," Apple said in a statement. The iPods being discontinued can't play songs from Apple Music.

The iPod touch, the company's highest selling iPod and once referred to by Steve Jobs as an iPhone without the phone, remains on sale. The company updated the device's storage capacities on Thursday, discontinuing the 16GB and 64GB models and lowering the price of the 32GB and 128GB options to $199 and $299, respectively.

Ironically an updated 'Packaging' patent application was published today at the U.S. Patent Office covering older iPods like the iPod nano and iPod shuffle as noted in the patent figure below. 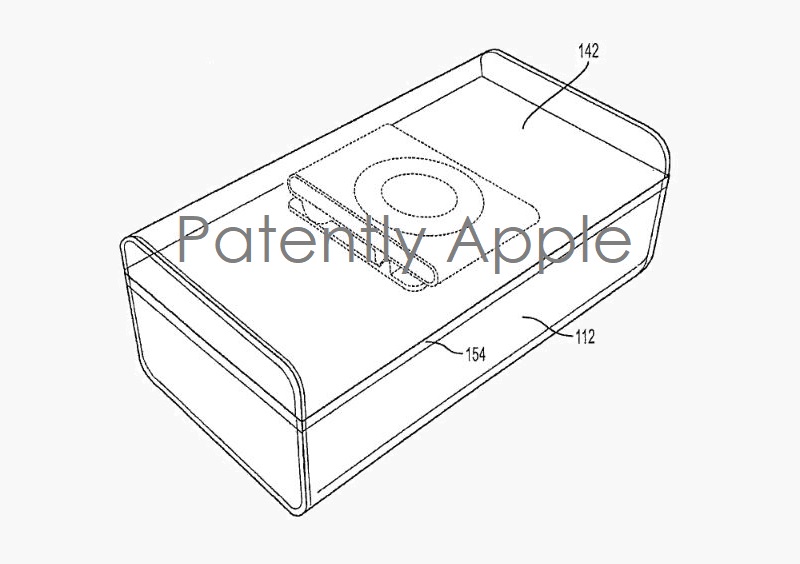